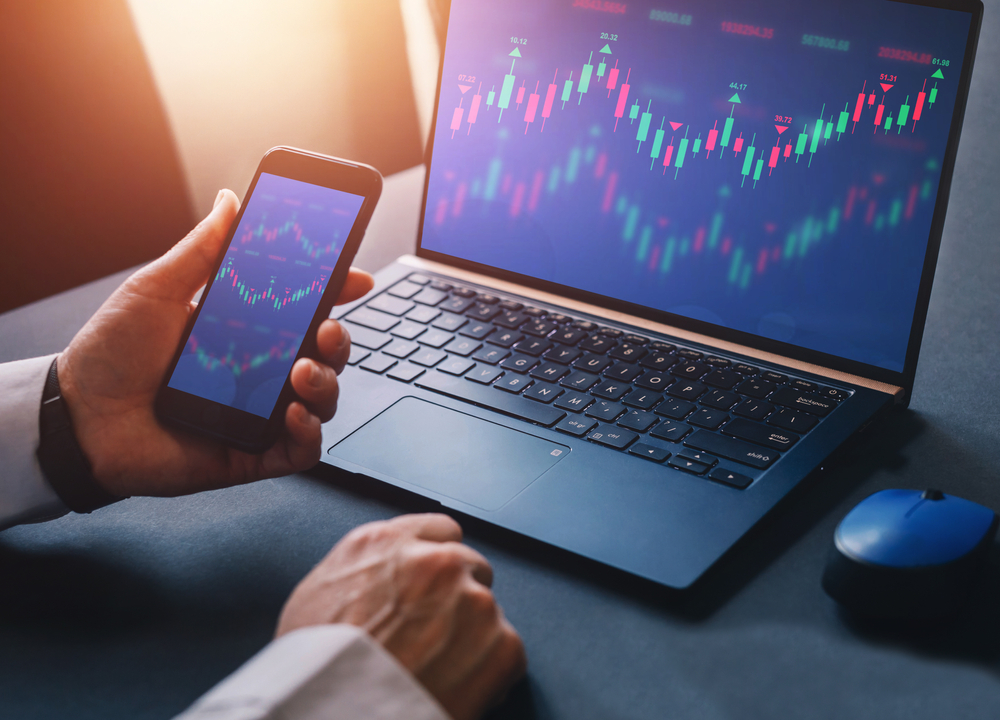 The top three key executives, who were long associated with FTX, had been fired by the management of near to collapse crypto trading platform, FTX.

Amongst the fired individuals, one of them was the person who had helped lay down the foundations of FTX as its co-founder.

It soon became the world’s biggest and most attractive trading platform which the industry had ever seen.

FTX, which once emerged as the most attractive crypto trading platform in the industry, can’t escape the unfortunate end.

It has been more than two weeks now since the company turned to Securities & Exchange Commission by filing an application for bankruptcy. The liquidity crisis has taken over the world’s leading crypto trading and given chills to others.

Investors have turned their eyes against the firm which literally means that nobody is interested to revive the integrity and reputation FTX had lost. Every day there is new trouble and FTX has become a daily news coverage item.

Amongst the fired individuals one of them is the FTX’s manager who also happened to be one of the co-founders. The manager was noted to be Gary Wang, a very popular and notable executive in FTX’s operations for several years.

The other two key individuals who had been fired were reportedly Nishad Singh who was FTX’s Engineering Director. The third and last individual fired was Carline Ellison who was looking at the affairs of Alameda Research.

The firing of top managers in the firm was also duly noted and covered by Reuters which even asked FTX the reasons for their removal. However, so far the firm hasn’t responded to Reuters’s request.

Prior to the liquidity crisis, FTX was valued at over US$ 32 Billion in 2021. It was the world’s biggest crypto platform but the title was later fetched by Binance when Binance came under the regulatory framework.

However, the issue began when worldwide regulators started to take enforcement actions against FTX. Consequently, the firm had to restrict its services in various jurisdictions where it did not wish to comply with regulatory requirements.

As a result of thereof, investors became concerned regarding the future of FTX and started to disassociate themselves from the firm.

On the 11th day of this month, several subsidiaries of FTX went to SEC and sought bankruptcy protection.

Since the trading platform was the world’s biggest, it had millions of customers and even its creditors exceeded a million creditors.

FTX’s collapse, which seems inevitable, has sparked the debate that the crypto industry should be regulated globally.

Currently, the firm is under investigation in several jurisdictions of the world and even its officials are suspected of massive corruption.