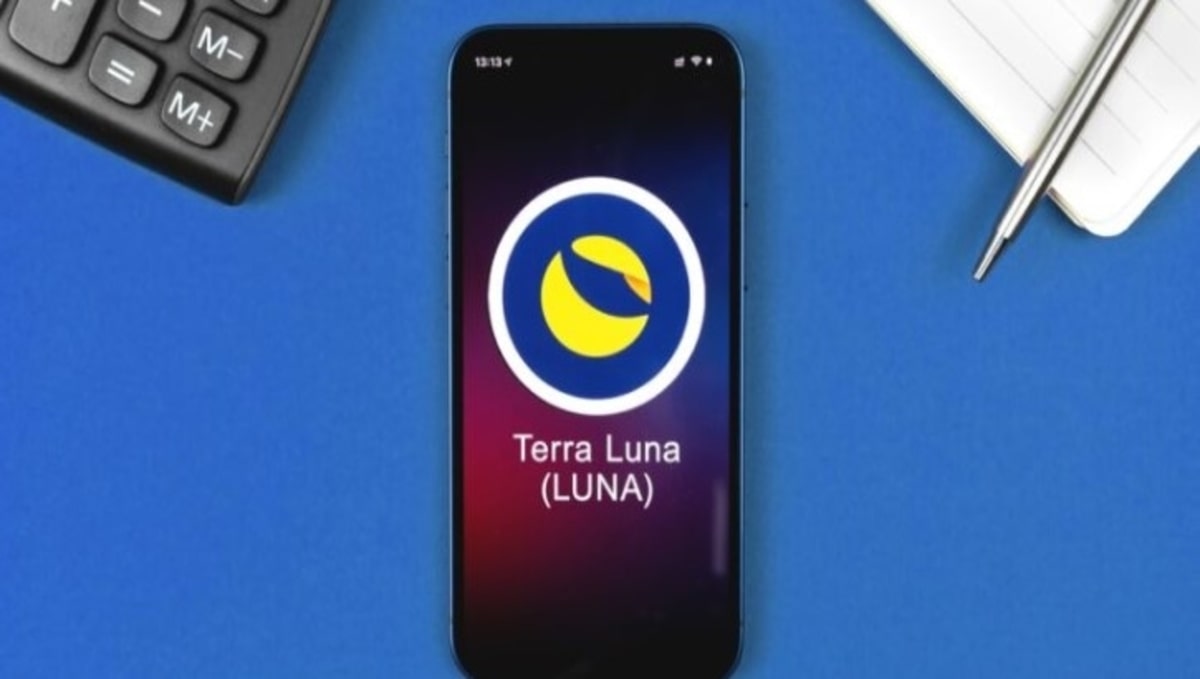 Do Kwon and his team continue the battle to restore normalcy to the Terra network following the crash of the network’s algorithmic stablecoin and native token. LUNA’s price crashed so hard that it now trades for pennies, while the TerraUSD stablecoin (UST) lost its USD peg and now trades at $0.0625, according to the current Coinmarketcap data.

Events of the crash have left many people to wonder whether Do Kwon and his team were incompetent or they executed a rug-pull on unsuspecting community members to siphon hundreds of billions of dollars.

But some top industry players, such as Tether CTO, Paolo Ardoino, have claimed that the rug-pull assertion is false. According to Ardoino, the flaw in the design of the Terra ecosystem posed a serious risk that the Terra team couldn’t solve. Paolo, who doubles as the CTO of USDT issuers, Tether, and Bitfinex crypto exchange, offered deep insights in a new interview on what led to the crash of the UST stablecoin.

Ardoino opined that it is often difficult for anyone to manage delicate issues in a large-value, multi-billion-dollar community like the Terra. He explained that a small-value stablecoin could maintain its peg by selling the backing collateral or reserves. “selling a decent amount of the backing collateral would create a price surge and increase demand,” Ardoino added.

However, this mechanism won’t work well for a coin with a multi-billion-dollar market cap such as the TerraUSD. Ardoino added, “it’s all fun until your stablecoin hits the $10B market cap. It becomes harder to repeat the process and achieve the desired results from thereon. This is especially true for any algorithmic stablecoin.”

According to Ardoino, selling more of Terra’s reserves resulted in more circulation supply of the backing collateral, which makes it impossible to prevent the continuous crash in the value of the UST and LUNA tokens.

He added that the coins’ market cap had overgrown its reserves. Thus, selling the reserves had a reverse of crashing the tokens’ price instead of pumping them. However, the Terra team felt it needed to sell more reserves to curtail the price dump, which wasn’t the solution.

Christensen further claimed that many industry players knew that Terra’s model of collateralizing its stablecoin wasn’t sustainable over the long term. However, “Terra CEO, Do Kwon, mistook their claims as a jibe on his network until the inevitable crash.”