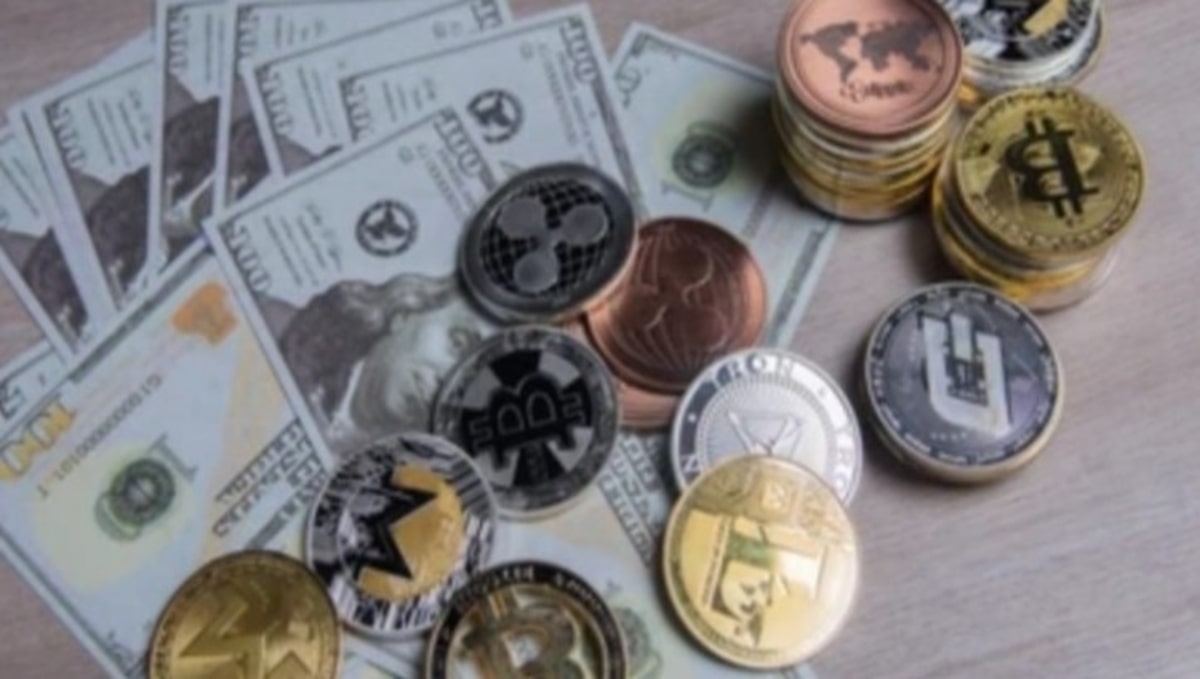 After raising nearly $80m in its latest funding round, popular crypto wallet software provider, Exodus, has announced that it can now be publicly listed on Securitize market (an SEC-approved trading platform).

Securitize listed Exodus’ shares on March 16 as a class of common stock. Hence, any investor within or outside the US can own Exodus’ shares. Its ticker symbol would be ‘EXOD’ with a digital representation on the common stock token on the Algorand blockchain.

One of Exodus’ top-level executives revealed that Exodus was previously listed on the tZero platform last September. Thus, Securitize is the second trade platform to list Exodus’ shares.

Commenting on this news, Exodus’ Chief Executive, JP Richardson, stated that “through our listing on the Securitize platform, we have onboarded nearly 7,000 retail investors and venture capitalists and raised nearly $80m. Also, this listing allows anyone to invest in Exodus or trade its shares through Securitize. We are thrilled about what the future holds with our company on this platform.”

Last May, Exodus ran an SEC-approved mini IPO sale offering where it generated nearly $80m. More importantly, Exodus won’t have any issue with the SEC as Securitize platform has a registered license with the SEC dating back to three years. Some of the famous institutional investors for the Securitize platform include blockchain capital, Coinbase, and Morgan Stanley investment corporation.

Carlos Domingo, the head of operations at Securitize, said, “Exodus should get ready to be exposed to a large market for their products, shares, and liquidity potential. That is what happens when the shares of any firm become publicly listed on our platform.”

When it was launched seven years ago, Exodus started by offering crypto exchange services and selling software for crypto-wallets. The company’s updated annual performance report was released this past week and showed that Exodus’ revenue for the past fiscal year rose by about 340% year-on-year, with reported earnings up to $95m. The current TradingView data shows that EXOD trades at $15.8 as of March 15.

Portto, the parent company of Blocto (a famous Taiwanese crypto wallet firm), has revealed plans to launch its NFT store in collaboration with Yahoo Taiwan before this month ends. Yahoo Taiwan’s NFT collections will be the first digital collectibles launched on the NFT store.

Part of the announcement states that the yahoo Taiwan team would be responsible for curating and approving NFT creators on the platform. Thus, buyers can trust that they are buying genuine NFT works. However, credit card payments will be the first option available on launch day, with other payment methods scheduled to be added before the year ends.

One of the platform’s primary objectives is to be known for selling affordably priced and top-quality NFTs. Portto’s Chief Executive, Hsuan Lee, commented that this partnership would enable seamless NFT transactions similar to shopping online. Thus, resulting in broader adoption of NFTs.