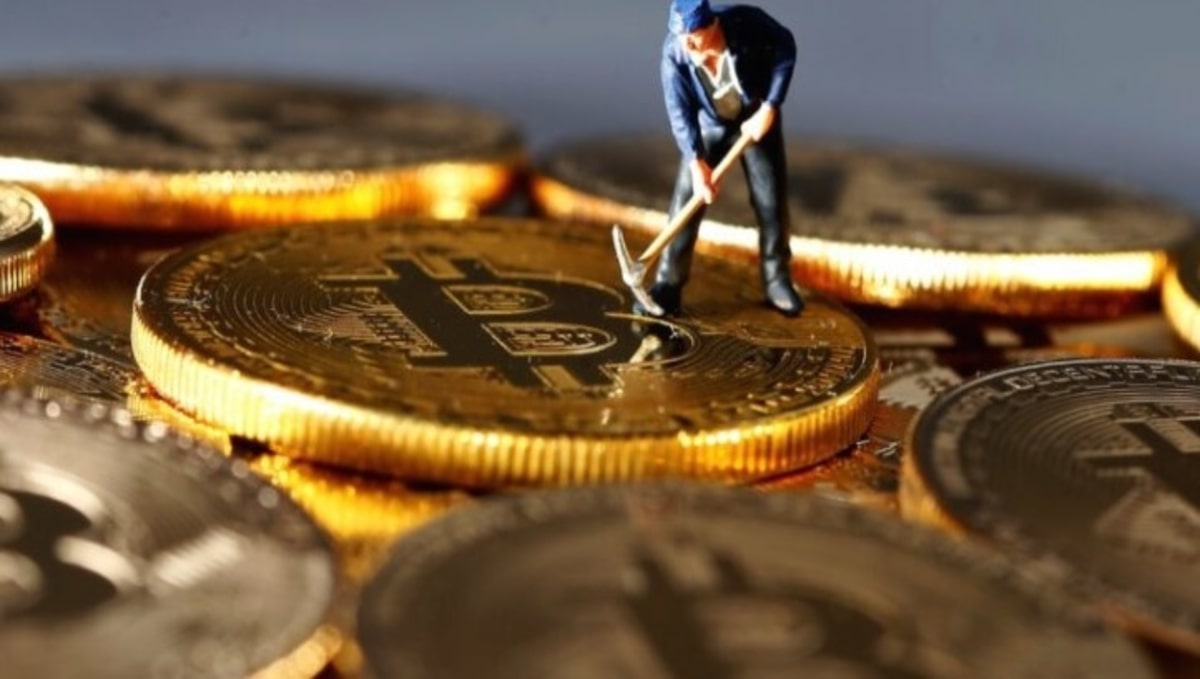 According to multiple reports, the Guangzhou province in China has started a major series of crackdown events, in order to disrupt cryptocurrency mining operations.

China has been on the verge of banning cryptocurrencies and their trade for a quite a while now and it seems that they are not planning to stop at all. Provincial level crackdowns have been underway for some time now and the latest reports highlight a major crackdown on nearly 190 crypto mining machines, basically completely shutting down any active hidden mining operations.

As per the severe restrictions placed by the Chinese government, the provincial government of Guangzhou have been searching for hidden and secretive mining operations to annihilate in the region. The province has had quite the record, with the city of Jieyang seizing nearly 916 mining rigs, highlighting its own success, according to a local news post.

Details on the New Raid

Regarding the latest crackdown event, the Guangzhou Development and Reform Commission highlighted that the illegal mining operation, worth nearly 5Million RMB was being secretly conducted inside of an electric vehicle (EV) charging platform. The man behind the mining operation had leased the EV recharge platform by the name of a professional technology firm, placed security fences around and hired guards to protect it.

The Communist Party in China has ordered the provincial governments to implement network checks, scan IP addresses to find hidden mining operations, seize ongoing crypto mining operations through raids and remove any party members that have seen to be guilty of taking part in such operations. Chinese Authorities have been focusing on regions where power tariffs are lower, flushing out any miners.

Thousands of mining operations have still been reported of operating in the region, despite the ban from the government of China. Monitoring data from security firm, Qihoo 360 highlighted that there are still hundreds of thousands of cryptocurrency mining addresses that are active in the country, scattered across multiple provincial regions.