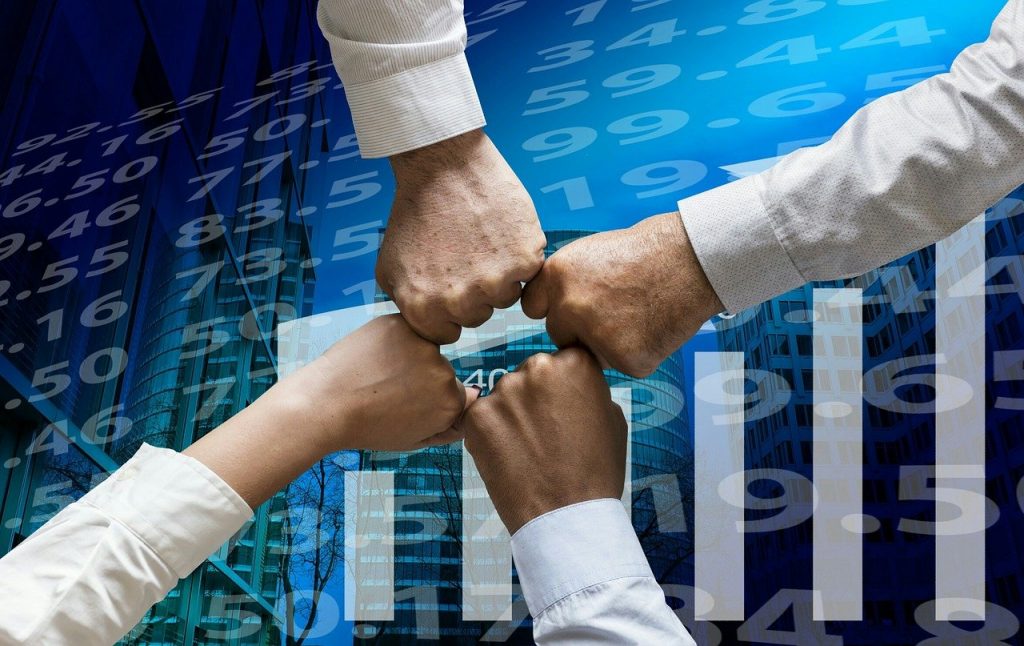 Opposition to her nomination is rising among politicians and bankers who are opposed to her nomination and the possible implications of her nomination. Prominent among this opposition is Texas Senator Ted Cruz. Ted Cruz has spoken out against the nomination of Saule Omarova, claiming that if she was nominated, her decisions could change the future of banking and cryptocurrency.

And it is not just cryptocurrency supporters that are against the nomination of Saule Omarova, some big banks and their banking associations are also against the nomination. The American Bankers Association were said to be debating whether to fight the decision of the president publicly. Rob Nichols, President of American Banking Association and CEO, confirmed that the banking industry is seriously concerned about her views on the country’s banking system. Her views could portend a significant change to the banking system if she was chosen to lead the Office of the Comptroller of the Currency (OCC).

Pat Toomey, a Republican on the Senate Banking Committee, is another politician who publicly opposes the nomination of Saule Omarova. He was of the opinion that she has extreme leftist ideas that causes him serious concern.

Independent Community Bankers of America is another banking association that publicly opposed the nomination of Saule Omarova. The President and CEO, Rebeca Rainey, was of the opinion that Saule Omarova would limit the growth of local economies because of her policies would negatively affect the local community banks.

Office of The Comptroller of The Currency (OCC)

Saule Omarova has said in the past that she wants to completely reform the banking industry, and she is of the view that the main beneficiary of the rise of cryptocurrency is still the dysfunctional financial system. She has been compared to Senator Elizabeth Warren in their stance against cryptocurrency.