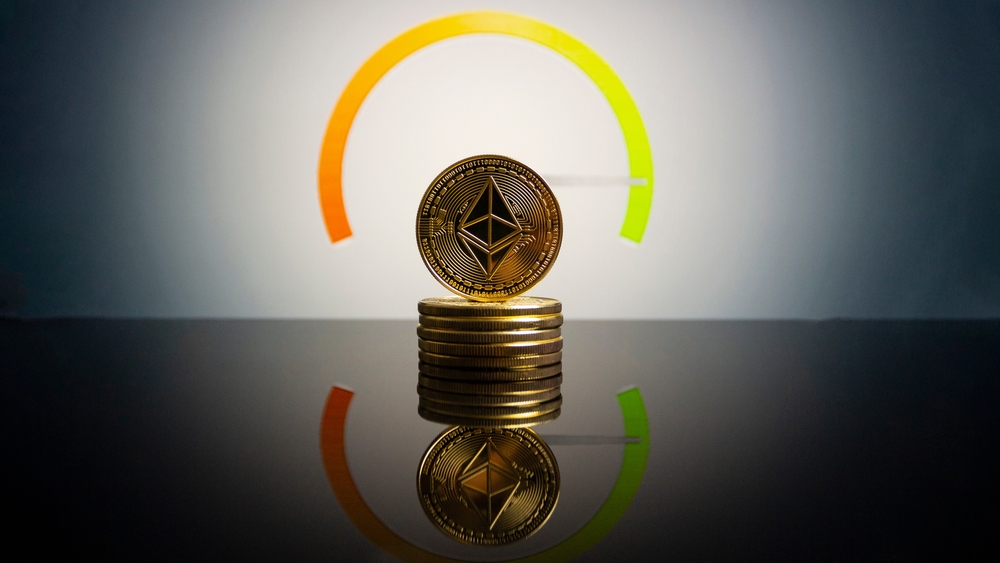 Even though crypto transactions are now outlawed in China, some Chinese crypto investors are still holding on to their digital assets. When Bloomberg interviewed some of these investors, they agreed that the announcement gave them the impetus to increase their crypto holdings.

The Drive To Hold More

Ballet Global’s CEO, Bobby Lee, said, “the clampdown hasn’t had the kind of negative effects many had expected. I also increased my holdings during the dip; the cloudy period is over.” Another investor from Shanghai, Stephen, revealed that “we aren’t surprised by the new regulations. We have come to expect it and take it as an opportunity to increase our holdings.”

However, he warned that new investors might struggle with purchasing their digital currencies because he usually buys his own through the OTC market. But most newbie investors might be scared to do so. The scare can even make a few of them quit.”

Stephen added that Chinese authorities might enforce the ban on crypto trading and mining, but it can’t possibly ban crypto holders as it is an almost impossible rule to enforce. He further stated that “the authorities are intelligent; if they can’t implement a policy, they won’t issue it.” Despite some selling pressure associated with the news from China, most crypto whales and institutional investors only strengthened their positions.

A bug in Coinbase’s 2-factor authentication system has resulted in the compromisation of over 6,000 user accounts in the first half of this year. The hackers usually gain illegal access to user accounts by combining the user’s account details and a bug in the platform’s 2-fa process. Then, transfer funds from such users’ accounts to their preferred accounts.

In its message to the affected account holders, Coinbase disclosed that “even though we are yet to confirm the exact method these bad guys used to access your account. Our experience has shown that this commonly occurs when a user clicks on phishing sites and reveals his login details.

So far, our audit team and developers are yet to find any leak in our system, which proves that the hackers couldn’t have accessed these accounts through us.” However, the exchange promised to refund affected users the sum lost during the attack. It also promised to offer such persons’ free credit monitoring and call support.

Despite the number of accounts affected through the hack this year, the Coinbase user base grew in significant proportions during this first half of the year. News about the hack was first reported by BleepingComputer, which provided proof using the message Coinbase sent to the affected users.