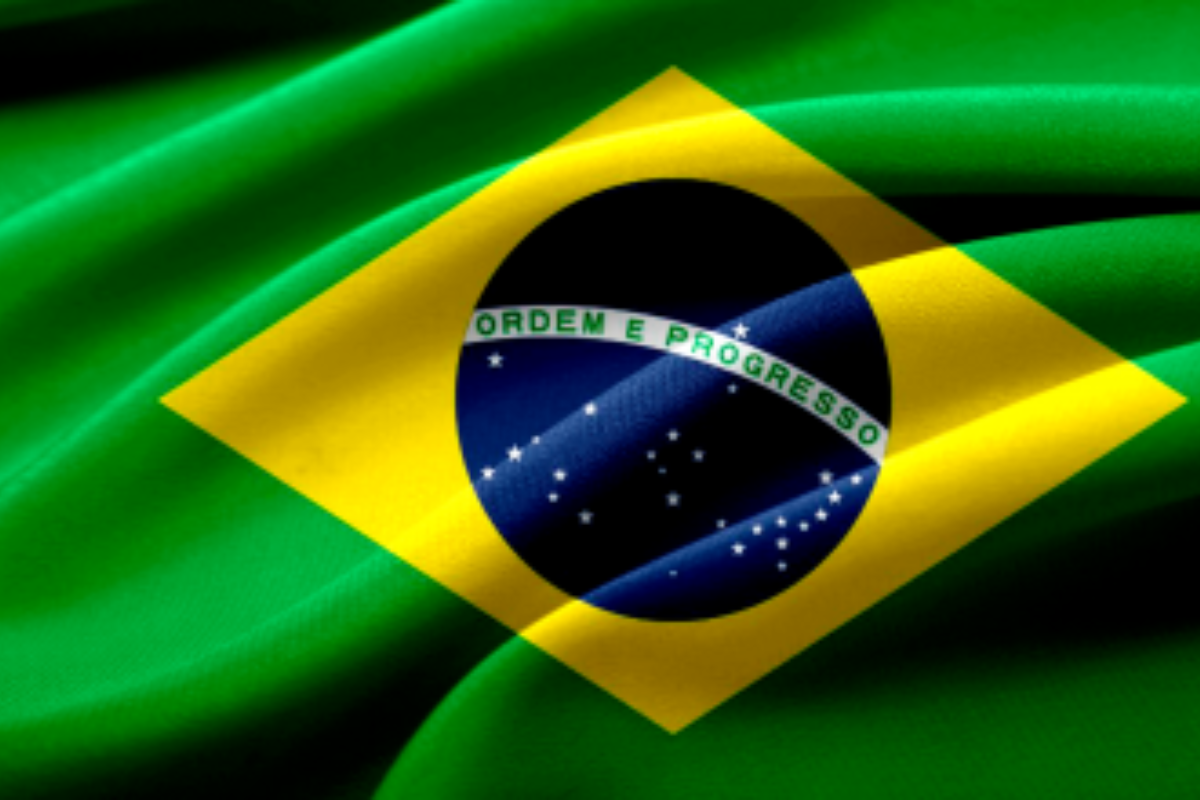 Various media outlets in Brazil report that a local crypto exchange, Nox exchange, has refunded all UST holders on its platform at $1.

While the move is unprecedented and commendable, the platform clarified that users could only receive their lost UST tokens with the USDT stablecoin.

Per multiple reports, Nox spent about $127K (620K Reais) to refund its users who lost their UST holdings to the Terra network crash.

One of Terra community members with the username, ‘Fatman’ on Twitter opined that Nox’s action is precedence for other exchanges globally.

Fatman added, “this incident may be the precedent to hold exchanges for civil wrongs as with this Terra crash incident.”

This is fairly significant. A Brazillian cryptocurrency exchange has refunded all UST holders at a 1:1 rate with USDT. This case may be used as key precedent to argue that exchanges are liable for UST losses if tortious misrepresentations were made.https://t.co/Tc41tnXOHt

The exchange clarified that it wouldn’t make a full refund for UST holders. Instead, holders will earn what is left for their holdings to be worth $1. For instance, Nox will give a user who has 100 UST 94 USDT since the value of his 100 UST is 6 USDT.

Oliveira also said, “we believe that clients’ trust is a more valuable currency than any customers’ token holdings. That’s our motivation behind this gesture.”

“Asides from the expenses from marketing the product and other expenses, we are also incurring losses from this refund.” Nox also offers staking services using the anchor protocol. The protocol was heavily domiciled in UST.

Anchor offered up to 20% APY for those who staked their UST tokens. Many industry experts consider the unsustainable high APY rate as one of the reasons for the collapse of the TerraUSD stablecoin.

Oliveira further said that the exchange is waiting for Terra to reveal its plans regarding its tokens.

The exchange’s CEO stated that there is a possibility that the Terra network would no longer exist. However, the Terra team might revive the network again. “No one can fully predict what will happen in the crypto market,” he concluded.

According to the latest Coinmarketcap data, UST’s value has dipped by 23.42% over the past 24 hours. The former stablecoin is now 94% off its peg. A Terraform labs or any other major intervention is the only way the UST can reclaim its peg.

LUNA’s value has also reduced by a similar amount like its algorithmic stablecoin. It currently trades at $0.000108 with a market cap of over $711m. Its circulating supply is still more than 6.5M tokens.