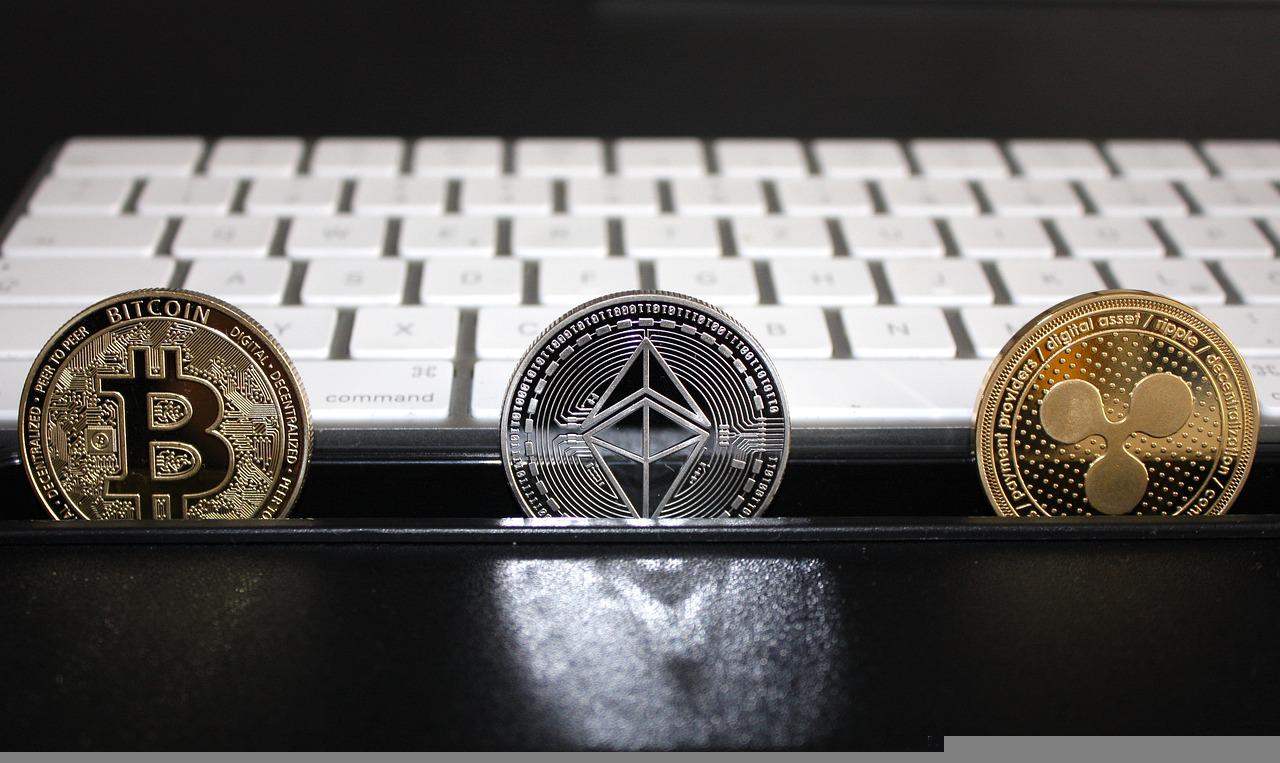 Nasdaq is Adopting Cryptocurrencies as a Custody

Nasdaq, a multinational financial services firm has announced that it is going to introduce digital asset custody services.

Nasdaq has announced that it has already started making the necessary preparations for the introduction of cryptocurrency custody for digital assets.

The cryptocurrency custody will be launched by the officials for institutional clients.

Nasdaq has Launched a New Group

The news of Nasdaq’s recent move into the cryptocurrency industry has been covered by all major reporting firms. Even one of the major business reporting firms Bloomberg has published news about Nasdaq making its latest move.

The reporting firm has announced that Nasdaq has decided to launch a new group for the purpose of launching crypto custody.

The purpose of the new group would be to focus on the institutional expansion and adoption of cryptocurrencies.

Nasdaq to Offer Bitcoin and Ether

For the initial attempt, Nasdaq plans on launching custodies for Bitcoin and Ether. These custodies will be launched for institutional investors so they can interact with the major cryptocurrencies.

Nasdaq realizes that it has much to learn and understand in the cryptocurrency sector. Therefore, it has hired a very notable personality from the world of cryptocurrencies.

The firm has reportedly hired a former representative from Gamini, a cryptocurrency exchange. Auerbach was responsible for providing prime brokerage services to the particular exchange.

After he moved to Nasdaq, Auerbach has been appointed as the digital assets division’s new head.

In a recent interview, Auerbach opened up about the latest developments in the world of cryptocurrencies.

It is through the mainstream and institutional industry that the cryptocurrency industry will gain worldwide recognition and adoption.

Auerbach stated that as per him, crypto custodies being launched through Nasdaq is the best thing that could happen in terms of institutional crypto adoption.

He added that there is no other firm in the world that could make the best use of cryptocurrencies bringing them into the institutional industry.

In the month of May, Nasdaq started exploring cryptocurrencies and for this purpose, it partnered with XP, a crypto firm from Brazil.

In collaboration with XP, Nasdaq launched XTAGE, a digital asset exchange. At that time, Nasdaq’s executive, Roland Chai had mentioned that it wasn’t the only project they had been working on with XP.

He added that their firm was involved in coming up with multiple crypto-related projects and XP would be their advisor and collaborator.