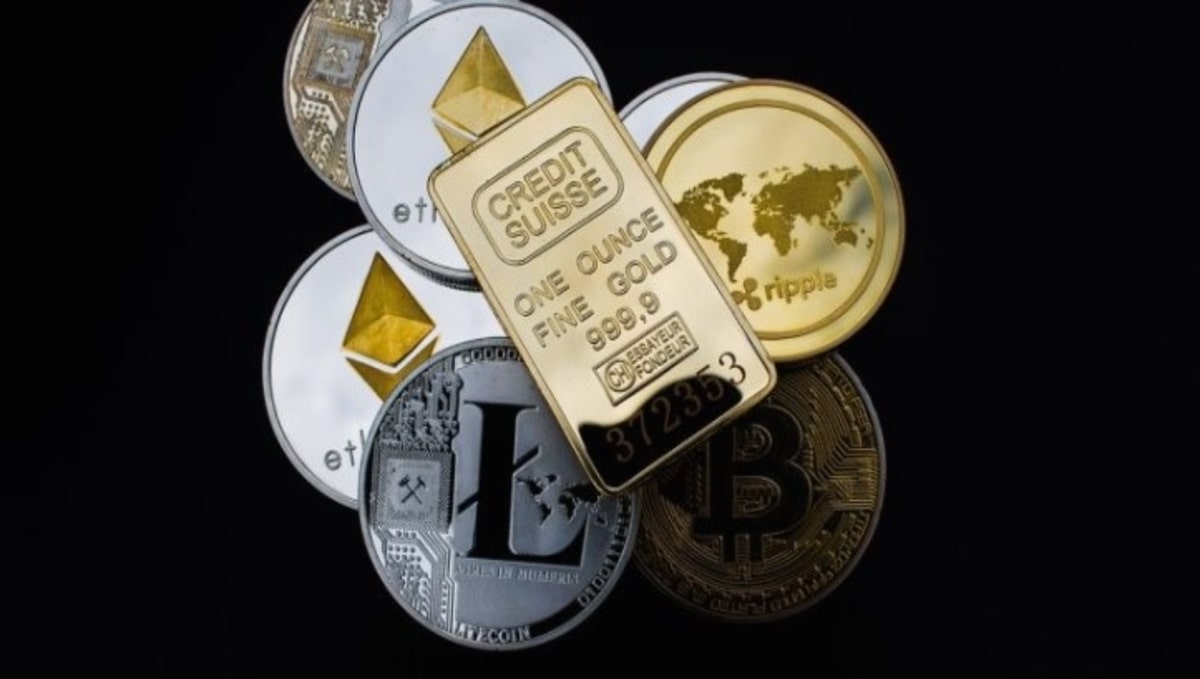 A couple of days ago, the ex-CEO of Mt. Gox, Mark Karples, disclosed that the company has drawn up a plan to credit its debtors with $6.5B worth of BTC. Well, it seems the company is about to execute the plan as on-chain crypto tracking firm, Whalealert, revealed that the exchange’s cold wallet moved nearly 7k BTC to an anonymous wallet in the early hours of today.

The Plan All Along

The former Tokyo-based BTC exchange closed operations eight years following a hack on the platform that resulted in the loss of 855K BTC. Karpeles, revealed in a new interview with a popular media, that the exchange still had nearly 210K BTC after the exchange shut down operations. However, its trustee had previously sold about 55K BTC (valued at $650M during the sales period).

Karpeles added that the value of the remaining exchange’s BTC has risen in recent years (as BTC price rose in value). Hence, the firm’s BTC is now worth more than $6.5B. “That’s why we now planned to settle our creditors with part of the funds we will raise from selling about 7K BTC out of the remaining BTC we still own,” the ex-CEO concluded.

Even though the exchange has ceased operations for more than eight years, its team has previously revealed that it had made plans to compensate its creditors. Perhaps, the sale of this nearly 7K BTC might indicate the group is about to execute its creditors’ compensation plan.

Even though crypto-related firms are upgrading their security measures to prevent attacks, cybercriminals have also improved their knowledge and tools to keep up with their nefarious activities. A few weeks ago, rare bears (a newly launched NFT project) announced that it had lost about $850K to a phishing attack.

As widely reported in various media, the hackers bypassed security protocol to control the account of the project’s moderator on discord to post a phishing link, causing many users to lose their digital assets. However, the NFT project’s team and cyber-security firm, Peckshield, have removed the compromised account to prevent similar attacks.

Earlier in the week, the Ethereum-built side chain (Ronin network) was hacked, resulting in losing $650M worth of digital assets. However, Animoca brands CEO, Yat Siu, has opined that it might now be compulsory for VC crypto investors to assist the firms they’ve invested in during incidents of crypto hacks.

Siu further suggested that VCs demand close auditing of a project’s code and security measures before investing in such projects. Then, he added that VCs could employ the services of blockchain security firms like Peckshield to assess those security protocols.