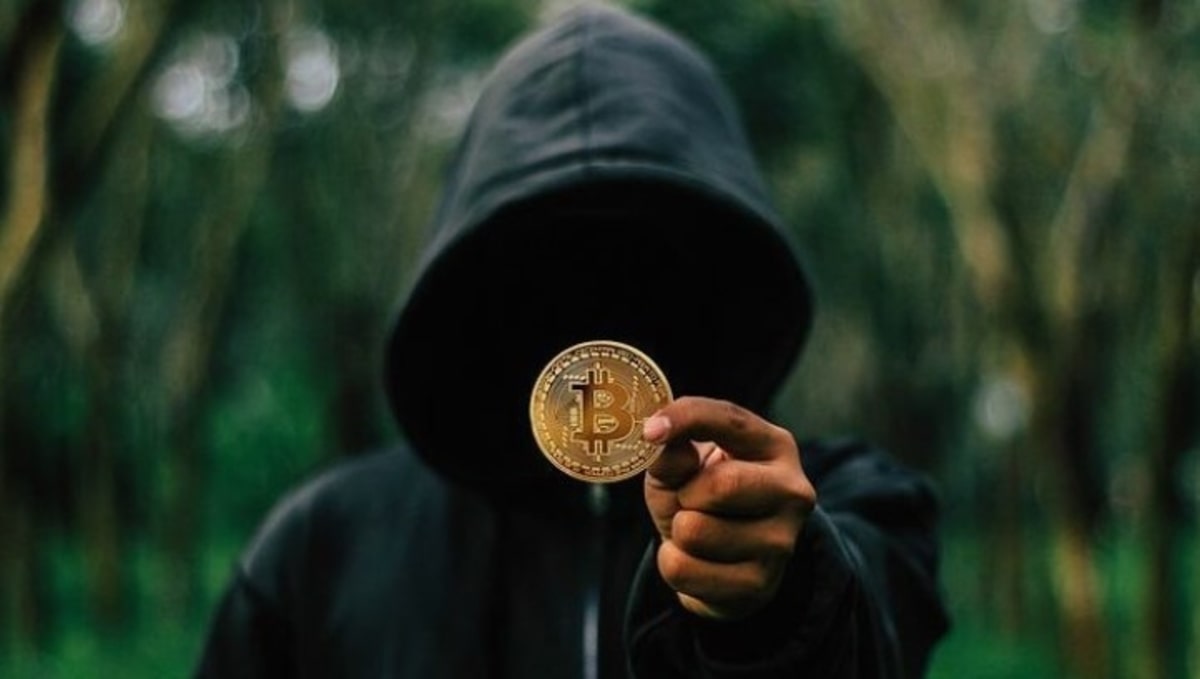 As it has been in the last couple of months, there has been no week when there won’t be reports of a DeFi protocol or NFT project hack. This week alone, there have been three reports of hacks, and today, another DeFi hack has occurred. An Ethereum-built DeFi project, inverse finance, was hacked earlier today, with the hacker making away with more than $15m worth of digital assets. Inverse finance is a stablecoin Ethereum-built project with a particular focus on yield gains.

Peckshield To The Rescue

One of the best crypto-security firms, Peckshield, was the first to know about the inverse finance hack and tweeted about it to the inverse finance official Twitter channel a couple of minutes after the hack. Using a Twitter thread, Peckshield gave details of how the hacker successfully performed the exploit.

According to the crypto security firm, the hacker manipulated the DeFi project’s native token (INV) price through an oracle manipulation bug after depositing 902 ETH to the protocol. After that, he borrowed assets using INV as the collateral and stole funds from the protocol. Per Etherscan data, the attacker stole various digital assets such as YFI, wBTC, and DOLA tokens (all worth millions of dollars).

Siphoning The Funds Without A Trace

He now swapped these digital assets for eth using a DEX like Uniswap. The hacker also used tornado cash to avoid tracking the stolen funds. While inverse finance has already admitted that a hack occurred, they haven’t issued a complete official statement.

Part of their tweet reads, “we will issue an official statement as soon as we are done assessing the situation.” The team also posted the same message on the InverseDAO discord server, the project’s governance ecosystem. Unlike other times that the price of the native token of a DeFi project dips when they are hacked, inverse finance’s native token (INV) hasn’t declined. Instead, it has surged by about 6% as of this writing.

Even though many industry analysts mocked Cardano for seeing fewer DeFi activities after its Alonzo upgrade, the situation appears to have changed right now. The number of smart contracts on the network has surpassed 2,000 – a first in history. Plutus is one platform that benefitted greatly from the Alonzo upgrade.

This also makes Cardano’s governance token (ADA) more programmable. Coincidentally, the spike in DeFi activities on Cardano resulted in a massive rise in the network’s TVL this month. Cardano’s TVL is about $247M right now, but it peaked at $326M last week. The Cardano team continues to make moves to improve the blockchain drastically, with many industry experts claiming that the network has been the most improved so far this year.