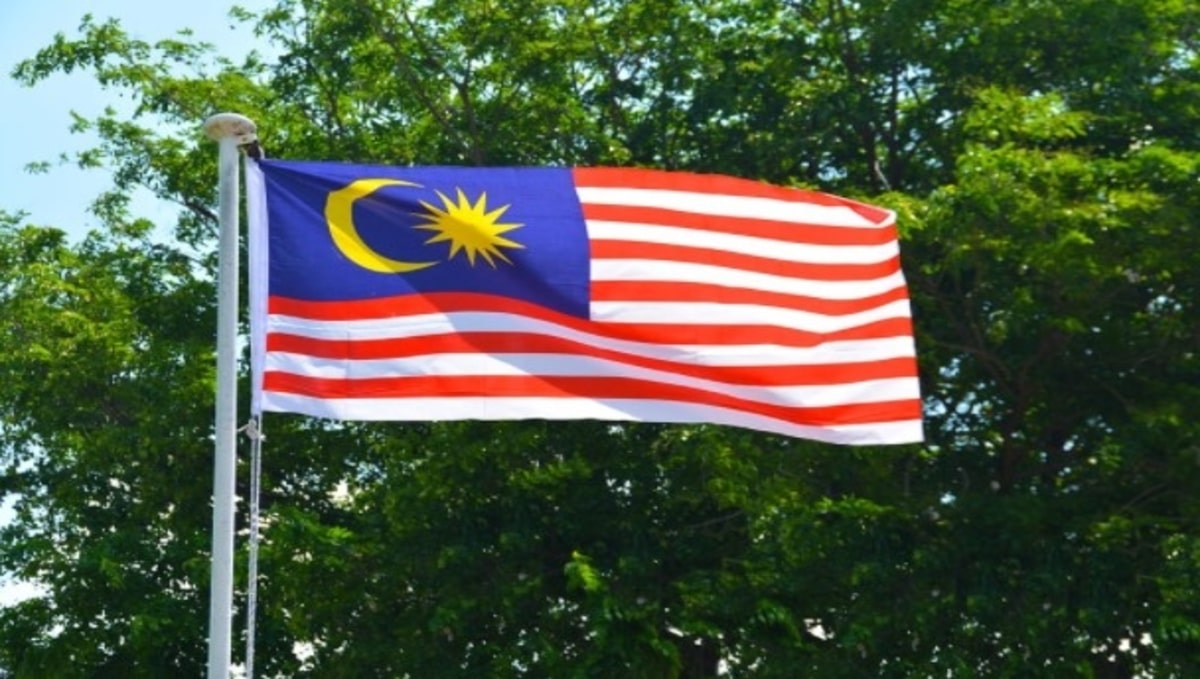 Malaysia’s deputy minister for communications recently opined that the Malaysian government should legalize crypto. However, the ministry didn’t refute the claims by its deputy minister, hinting that they are supporting their minister’s stance about crypto.

An Excellent Opportunity For The Youth

Today, a popular Malaysia-based news firm, Harian Metro, published the interview with the minister (Zahidi Zainul Abidin). He stated that Malaysia must look into legalizing cryptos, including the NFT market. Zahidi claimed that the younger generation taps into the many benefits of the crypto space as it is already popular with them.

He further said his ministry is developing various means to involve the young generation in identifying and maximizing the opportunities from the multimedia space, especially social media. The outspoken minister remarked that the nation’s financial watchdogs, its apex bank, and the Malaysia sec are primarily saddled with the responsibility of making the decision about crypto adoption in the country.

But he added that the ministry is making it known to them because “it is part of our responsibility to notify other ministries and authorities on what’s good for our younger generation.” Plus, “we realize many young people (and even enthusiastic adults) can benefit from the industry.”

Comms Ministry in Malaysia proposes adopting cryptocurrency as legal tender "to help the younger generation who are active users of the currency, especially on non-fungible token (NFT) trading platforms"https://t.co/m4vXcsfMRr

He also said, “We hope the concerned authorities can take a quick step toward adopting crypto because it involves young people and is hugely beneficial. Also, they can come up with ideas on issues relating to that sector better, which they can forward to us for refinement and appropriate action.”

There are unconfirmed reports that Zahidi’s ultimate aim is for authorities to legalize digital assets, including their use for the settlement of financial transactions. As of this writing, the ministry hasn’t released any official statement regarding the deputy minister’s crypto stance.

The Contrary Stance From Another Minister

Not all ministries or ministers agree with Zahidi on his crypto stance. Earlier this month, Tengku Abdul Aziz (the country’s Finance Minister) claimed that digital assets such as BTC and ETH do not conform with the global money traits. Hence, the government should declare them illegal.

Abdul Aziz explained that “the susceptibility of cryptos to huge volatility in price makes them lack money characteristics. They are often at risk of cyber thefts and aren’t scalable. Thus, they can’t be regarded as a reliable means of storing value or exchange medium.”

The finance minister then said Malaysia’s apex bank is already planning to issue a national digital currency that will serve the purpose of these private digital currencies. The development of the CBDC is now in its testing phase. Also, the bank is developing blockchain-specific projects to help the younger generation take advantage of opportunities in this fast-rising industry.

The CEO of Fusang (a Malaysia-based crypto exchange), Henry Chong, opined that Malaysia’s crypto growth would make it the next crypto hub, especially among Asian countries. He cited the example of Coingecko and the free tax that crypto players enjoy on their crypto capital gains as examples to support his opinion.