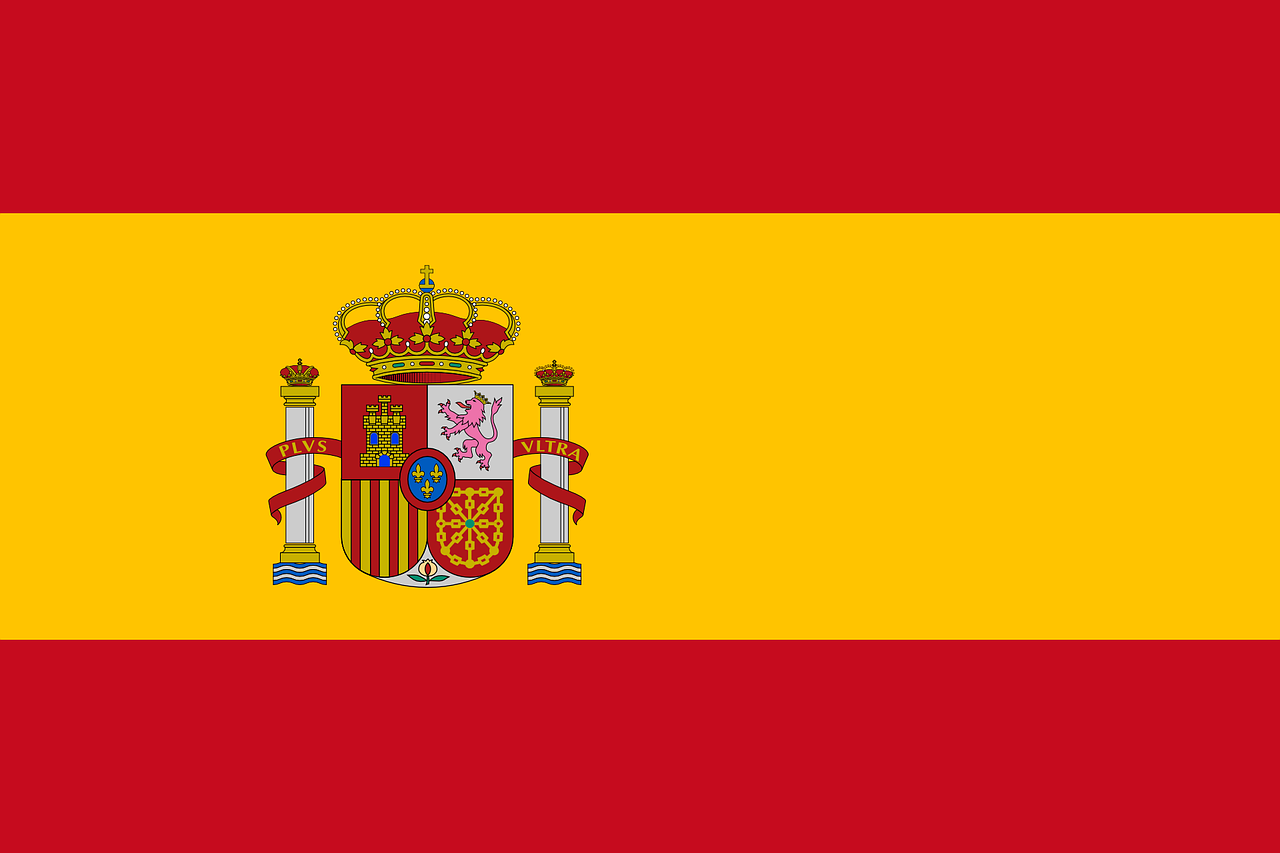 With the skyrocketing popularity of cryptocurrencies, it isn’t uncommon to hear about new events. However, it is uncommon to hear a government official move forward with an event due to possible legal trouble.

According to Spanish officials, they could possibly be committing an “illegality” if they try to cancel the crypto event taking place this week. The event will happen in the capital and will be a major crypto expo.

But since cryptocurrencies are not illegal in Spain, they cannot force the event to stop without probable cause. Since they remain largely unregulated, the government was hesitant for so many people to learn from individuals who often make a profit on a client’s lack of knowledge. Therefore, it only makes sense for the government to try to close the event down.

A similar situation in Singapore

However, recently the country has been dealing with a situation where companies are not telling new investors about the serious risks that come with crypto before making them invest. When government officials learned about the practices of these companies, they were sure to issue a serious warning.

A government official was quick to visit a major crypto event in the country and take the stage. While they addressed the crowd, they made it very clear that companies were not educating their clients. Instead, they were taking advantage of them, something that regulators can be very quick to clamp down on.

Why try to cancel the event?

Of course, many might be wondering why officials would need to make a public statement about not canceling an event.

According to various sources, the United We Can and PSOE sent a letter to the Ministry to try and stop the event from happening. The letter was a result of the CNMV warning the event organizers that they do not have permission to provide their services or raise any funds. They will first have to register with the CNMV or get a permit.

Another reason why many were looking to close down the event was because of certain sponsors. Apparently, the sponsors of the event, Bybit, Bitget, and Huobi, did not have the necessary registration to make to offer clients any investment services.

Who is responsible for the event

Various government officials made it clear that these requests fall under the responsibility of the Bank of Spain, the CNMV, and the Ministry of Economy. Therefore, people who have any complaints or concerns need to forward their requests to them.