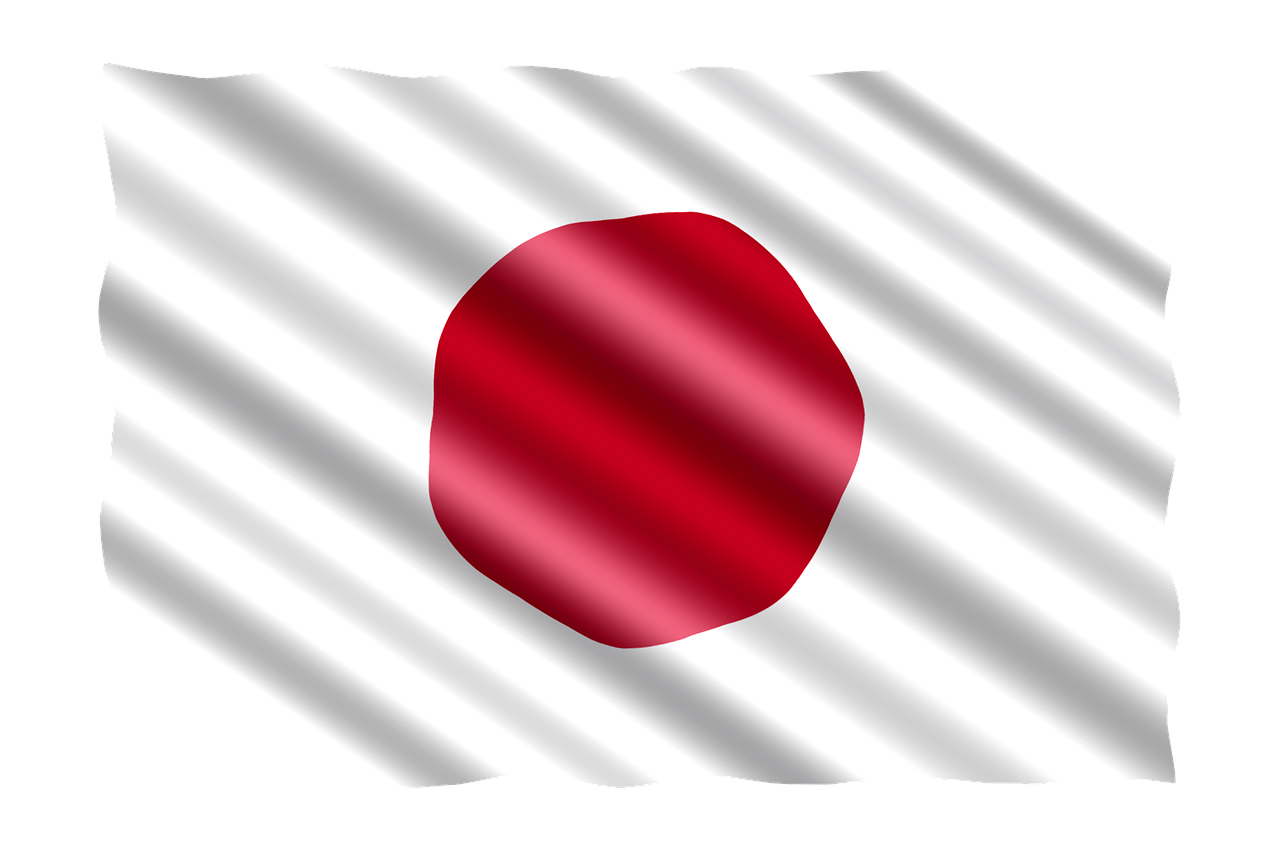 The government of Japan has made an announcement sharing its concerns over the constantly rising money-laundering activities on its soil.

The government as well as the regulatory authorities are highly concerned as money-laundering activities are on the rise in the country.

Therefore, they have decided to put a stop to such illicit activities and are trying to do whatever they can to deal with the problem at hand.

The Japanese Government has announced that they have put new actions in place to deal with money-laundering activities and tackle them.

The country is also eager to regulate the flow of cryptocurrencies and their transactions in the country. For this purpose, the new policies and regulatory actions would come in handy.

The government of Japan has announced that it will enforce strict regulatory actions against the money-laundering activities taking place via virtual currencies.

There will be strict monitoring of such transactions to find out the criminals and other elements involved in money-laundering activities.

The government has announced that it will be putting extra stress on the implementation of the know-your-customer (KYC) policies and guidelines.

The acquisition of the personally identifiable information (PII) of the users processing cryptocurrency transactions will be made mandatory in accordance with the KYC mandate.

New Rules to be implemented in 2023

According to the Japanese Government, the new rules surrounding cryptocurrency transactions would be implemented in the spring of 2023.

The new rules would act as an amendment to the already in place Act that governs the flow of transactions through international channels. The Act also governs the rules for the collection of customer information.

Japanese is Adapting to Cryptocurrencies

Japan has emerged as one of the most sophisticated and smart countries when it comes to the adoption of cryptocurrencies.

The government of Japan has remained directly involved in the implementation and adoption of cryptocurrencies on a nationwide scale.

The country took the right steps at the right time to make sure it had better control over cryptocurrency-related transactions and the industry.

With the implementation of stricter regulatory policies surrounding cryptocurrencies, Japan is offering an even safer and thriving environment to the crypto community.

Even international cryptocurrency exchanges such as Binance have started to reopen their operations in Japan as the country becomes more crypto-friendly.