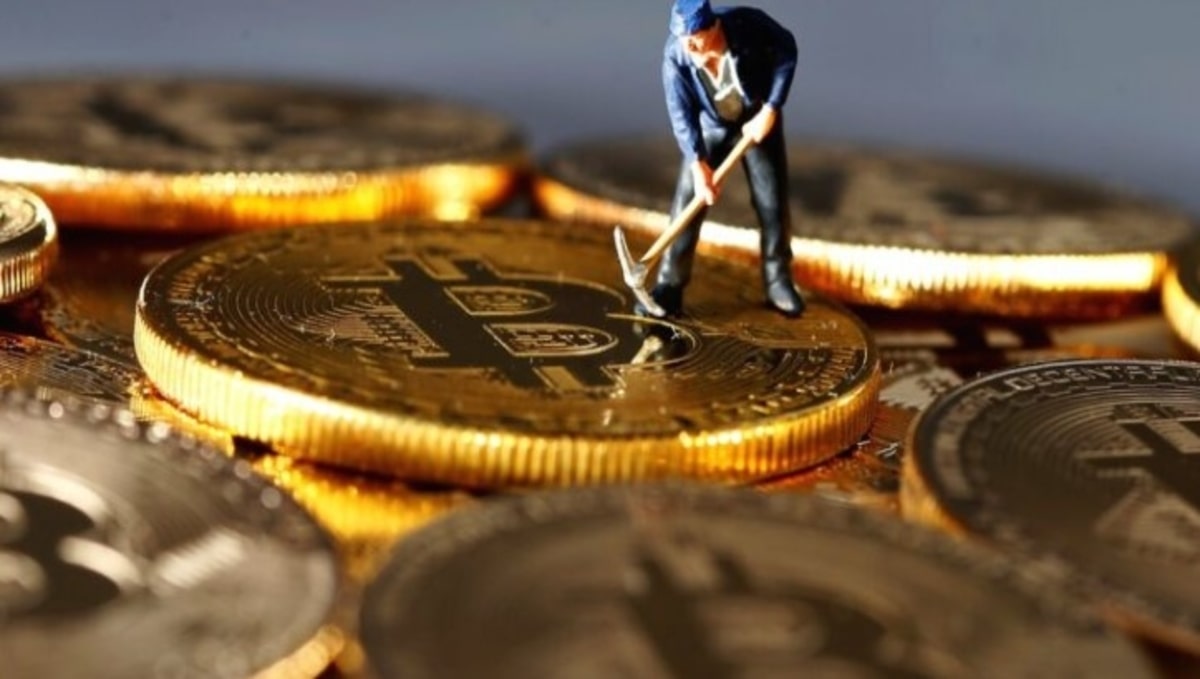 A news report from a top local media agency, WSKG, has quoted the head of the environmental conservation department, basil Seggos, as saying, “Greenidge might face a substantial obstacle when it wants to renew its crypto mining license.”

Seggos added, “we are still convinced that the miner’s new facility can’t run in compliance with the statutory policies.” However, the DEC chief added that the DEC would review Greenidge’s permit renewal request thoroughly before deciding whether to approve or deny their request.

“One of our responsibilities is to take a thorough dive at each applicant’s review. If there are indications from the application that they may comply with the law, it will give us the impression to determine their compliance capability,” Seggos concluded.

An Old Facility But A New Battle

Before being converted to a BTC mining facility by Greenidge generation, the mining firm’s new BTC facility had been in existence since 1937 and was being used as a coal-fired power plant. Greenidge’s license to use the facility for BTC mining purposes is a title v permit. The permit (or a similar one) mandates Greenidge to ensure that it can limit the level of greenhouse gas emissions from its mining operations yearly.

The mining firm’s permit is up for renewal by June this year, having been issued six years ago. However, the DEC hasn’t decided yet whether it will renew its mining license. Last March, the mining firm disclosed the legally allowable gas emissions limit from its 85-year-old mining facility to the DEC.

According to the permit, Greenidge can only emit not more than 640k tons of CO2 annually. A Tokenhell research estimates this amount to be the equivalent of nearly 709M pounds of burned coal. It is also equal to a distance of 1.65B miles covered by an automobile or the average electricity consumed by 116K homes.

Most environmentalists claim that the operations of BTC mining firms such as Greenidge make it impossible for the state of New York to abide by its pledge of keeping the state’s environment and climate clean. The climate pledge is contained in the CLCP Act of July 2019.

According to this act, New York has pledged to generate more than 75% of electricity through clean energy within the next decade and all its energy from clean sources within the next two decades. Even though Greenidge claims that mining operations are in full compliance with this act, many clean climate and environment advocates argue otherwise.

One of the clean environment advocates, Mandy Deroche, told the media that “it is almost impossible for us to meet our emission goals based on the CLCP Act if there are multiple BTC mining facilities like Greenidge.”

Many state and federal authorities continue to battle with crypto miners over the misuse of allocated resources for their mining operations. Iran is currently facing a similar issue as New York with crypto miners in its quest to have a completely green environment.