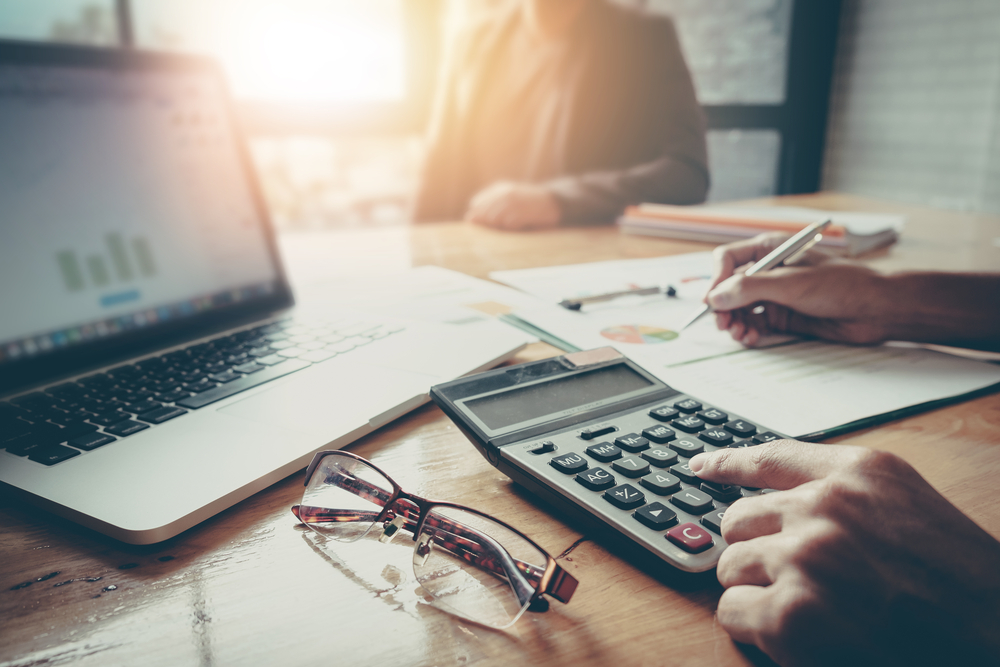 CEO of Kraken, Jesse Powell recently decided to close the firm’s headquarters, located in the city of San Francisco, due to safety reasons.

Kraken’s CEO, Jesse Powell has closed the main headquarters of the firm which was present in San Francisco over safety issues. Jesse Powell has stated that the city has failed to ensure public safety and the rise in criminal activities has badly affected the lives of the employees working in the city.

Jesse mentioned that several of his employees have reported of facing issues such as attacks, harassment and robberies when they were traveling to or back from the headquarters space. This statement from Jesse Powell was first revealed through a tweet made by Richie Greenberg, who is a political commentator from the same city.

Tons of responses from other community members were issued agreeing to the safety and security issues that have been plaguing the city, as there are quite a lot of crypto-based firms situated there.

DA Needs to Do More

Regarding Powell’s statement, authorities of the city of San Francisco haven’t been doing much as more criminal activities have been surfacing, with issues such as homelessness and drug abuse are apparently going on without any reports, due to them becoming common.

Powell specifically mentioned about how the District Attorney (DA), Chesa Boudin isn’t doing much to punish these law breakers and make the city a safer place to live. Powell stated that currently the city is not safe to live and will continue to be a dangerous place, unless and until the DA takes the appropriate actions and gives priority towards the safety of the citizens.

Last year Coinbase also announced that they will be closing their headquarters from San Francisco this year. However, this decision was made based on the company’s new ideology about having workplaces to be decentralized. This meant that the company would not have a special location for their headquarters anymore. Binance also followed this ideology, as the company is currently operating on a global scale remotely.

Jesse Powell has been criticized for being too open about his views on social media platform twitter, but his openness is also seen a strength, as it helps to shed light towards issues that are often ignored or unreported.