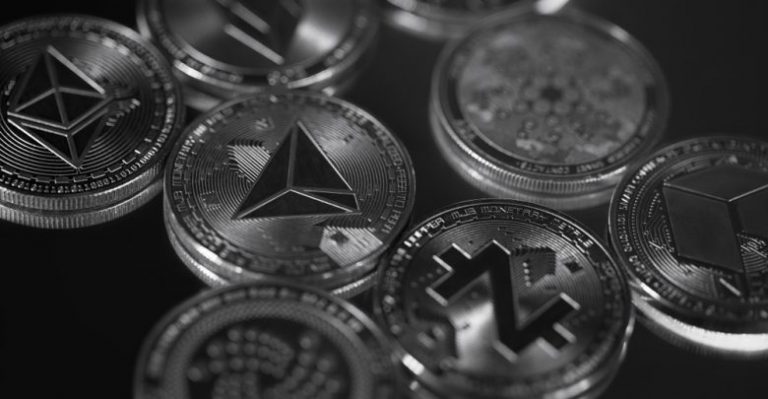 Ethereum lost the critical $3,200 mark after declining from November peaks, and bears flipped the area to resistance. The downside phase had Ethereum over half of its price following a drop towards 6-months lows on January 24.

The alt recovered as bulls defended the $2,300 barrier. The latest actions saw Ethereum rebounding from 2-month trend-line support, overpowering a downward channel. The alt displays bullishness at the moment as the 20EMA climbed past 50-200EMA.

Ethereum traded near $2,869 at this publication. The RSI secured support around the midline after reversing from the overbought level. Recovery here will see the indicator rising towards the ceiling at 58-zone.

XRP dipped to 6-month lows on January 22 after declining beneath the long-term POC (Point of Control). However, bulls emerged to protect the long-term support barrier around $0.62. That catalyzed a more than 33% upsurge, XRP flipping the EMA Ribbons to bullish.

Meanwhile, the remittance token secured a place beyond the POC as bulls dominated the space. For now, XRP’s closest resistance stands at $0.83 before potential pullbacks. Ripple changed hands around $0.8101 at this writing. The Chaikin Money Flow highlighted buying activity as t stayed beyond the zero line. Moreover, the latest actions unveiled a concealed bullish divergence with XRP price, confirming increasing cash flow into the token.

Bored Ape Yacht Club caught the attention of many after declaring launching a new token, ApeCoin (APE), on March 17. The crypto saw remarkable upswings after launch. APE rallied towards $40 before retracing to the $10 – $15 zone. APE hovered near $10.96 at this publication, following a 4.79% 24hr loss. The token’s RIS highlighted bullishness as it swayed beyond the equilibrium.

Bulls could not initiate a trend-shifting move since Fantom reversed from $3.32. That had the alt losing about 70%, hitting 6-month lows on March 15. FTM kept the $1 level while printing lower highs until flipping $1.3 support to an immediate resistance. A decisive close beyond 20EMA might open the door to an upward break past the mentioned resistance.

FTM hovers around $1.2673 at this writing. The Relative Strength Index recovered from the 42-area. The indicator displays positive moves as bulls attempt to control short-term trends. However, the ADX highlighted a significantly weak directional bias for Fantom.