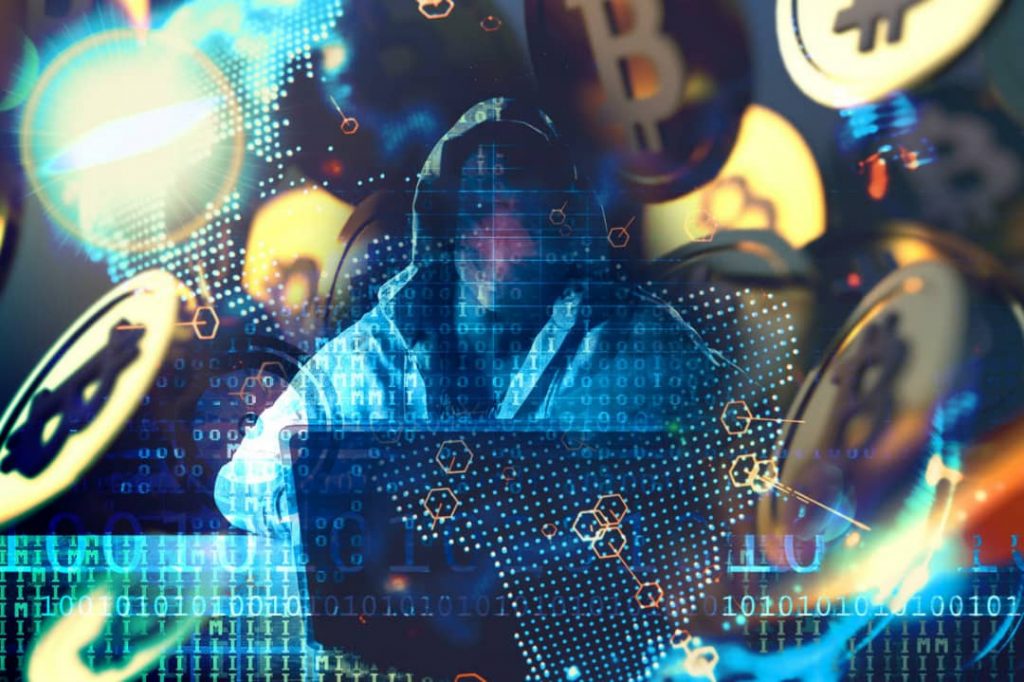 Decentralized Finance Protocol, Deus Finance faces a multimillion-dollar exploit that has led to the changing of its price oracle named, Muon.

Deus Finance, a protocol that is heavily influenced by the DeFi space has recently experienced a major loss of about $3Million, due to an exploit that was discovered on the platform. According to recent announcements made by Deus Finance on its official twitter account and other forums, the company stated that they will soon be closing its DEI lending contract in response to the exploit it has experienced that has led to the changing of its price oracle, Muon drastically.

The severity of this exploit is quite high, as Peckshield stated on twitter that if this exploit isn’t dealt with, it could result on further loss in numbers for the protocol, which may include around 200,000 DAI and nearly 1100 Ethereum.

Details on the Exploit

As for the exploit, it was revealed that the hack was done using the flash loan method, which is a technique that helps users to lend and give back a definite number of funds inside of the uniform smart contract functionality.

Flash Loads are basically utilized in order to make better out of arbitrage method, which is a technique that involves an investor simultaneously buying and selling an asset in different markets in order to gain a decent amount of profit.

Deus Finance is a protocol that is dependent upon the oracle named as Muon that helps it to transfer off chain data onto its smart contracts. Considering the exploit faced by Deus Finance, the flash loan had control over the oracle that is responsible for changing the price from USDC/DEI pools into Solidly and Spirit.

The hack had led to the depeg of the token pair that led to the flooding of liquidations. The hacker took advantage of TornadoCash which is a protocol that makes smart contract transactions obscure and much harder to trace out.

Fix in the Works

One of the main developers of the Deus Finance protocol has stated on twitter that they have started working to resolve this major exploit and will be facilitating the affected through a smart contact, basically leading to financial recoveries. The team of developers at Deus Finance will also be taking immediate actions such has deactivating infected contracts and updating the oracles, until the exploit has been dealt with.