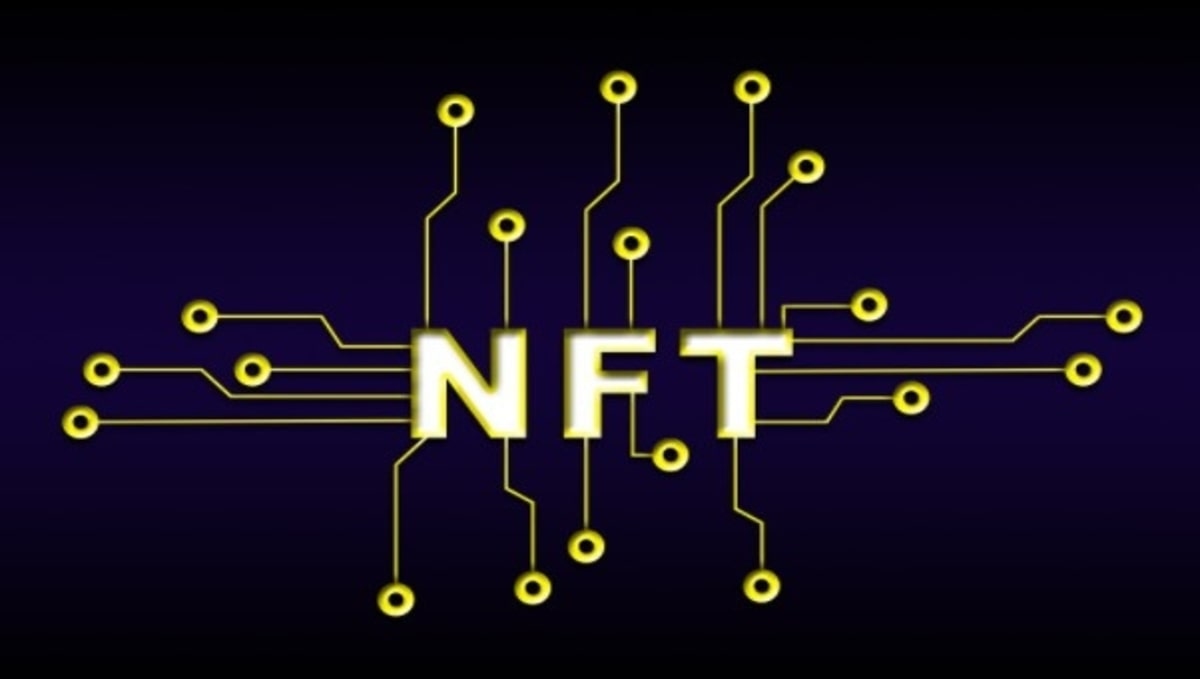 This Issue Focuses On Ethereum Founder

Time will produce this issue in collaboration with LitDAO. LIT rose to prominence after it created the first-ever completely decentralized book, featuring NFTs and the fast-rising Web3 technology.

However, Time’s first NFT-built magazine will feature Vitalik Buterin, a legend of the crypto industry and Ethereum co-founder. Time revealed that the full content in this publication would be stored on the blockchain. Nonetheless, readers can easily access this NFT-based issue since it is available on a decentralized network.

Through the support of USDT issuers (Circle), Time’s first NFT magazine issue will be airdropped to lit and Timepiece token holders. Significant portions of the recent Time magazine editions have been devoted to NFTs. The media brand has been supporting crypto payments for more than 12 months and has been airdropping NFTs within that period too.

In addition, Time’s NFT collections, known as Timepieces, have featured the works of several artists, with the works of more artists set to be featured in the nearest future. Besides LitDAO, other Time magazine partners for issuing this NFT magazine include Circle and Transient labs. The latter will provide technical support, while the former will help with payment-related issues.

The Foray Into Web3

The famous media brand generated about 241 ETH from the sale of all three NFTs. The near-century-old magazine is switching to the digital space and sees NFTs and cryptos as the ideal route to launch itself into this digital space.

President of the magazine, Keith Grossman, shed more light regarding this NFT-based issue saying, “We keep pushing the limits as to what can be achieved with the Web3 technology. Hence, our release of the first-ever blockchain issue naturally fits into our brand’s ideology. We are convinced that our community would love this issue as we have put in our best efforts to make it happen.”

Also, Ban will take charge of TV programs aimed at the Web3 community but as it suits their IP address. Time has a nearly 30,000 user base, including collectors, artists, and enthusiasts, and has earned over $11m in profits from its Web3 initiative.