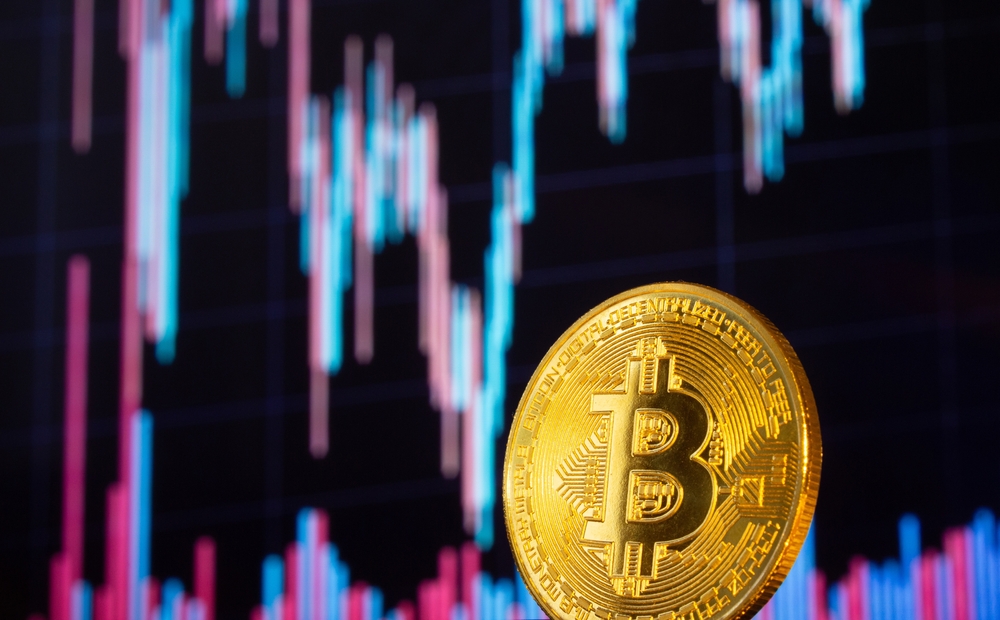 Bitcoin halted its recent rally today, losing 5% to explore the $39.6K mark. The downswings emerged as traders assumed a thoughtful stance ahead of the United States inflations data, expected to present a colossal surge in consumer prices throughout February. Bitcoin drops had most altcoins on downtrends.

Reuters’ reports suggest the United States consumer prices surged 7.9% in the previous month, its quickest pace in about 40 years. The rising inflation trend has meant negativity for Bitcoin within the recent months. That is due to BTC’s tendency to act like risk-driven assets. For instance, the crypto lost around 5%, responding to January’s inflation stats that show prices surged by 7.5%.

Meanwhile, Bitcoin’s downtrends had alts plummeting. Today, the top ten alts, including ETH, XRP, and ADA, lost between 1.5 and 5%. Meanwhile, the global crypto market capitalization dropped around $80 billion over the past day.

Though latest data suggested BTC somewhat diverged from stocks, today plummets by the crypto showed the decoupling is still far. Moreover, Bitcoin severely wrapped gold prices in 2022, having many questioning Bitcoin’s practicalities as a hedge against inflation.

Sanctions on Russia to Accelerate Inflation

Inflation is a vital factor Fed Reserve considers in hiking interest rates. The central bank might increase rates in the coming week (the first in over two years), citing the latest prices rise. However, such a move will be pessimistic for Bitcoin as it decreases liquidity within the market.

Surged liquidity was a crucial face in BTC’s remarkable rally last year as low lending rates permitted individuals to look for lucrative returns in the crypto space. However, drastic inflation surge since 2021 second half slows undermined the rally.