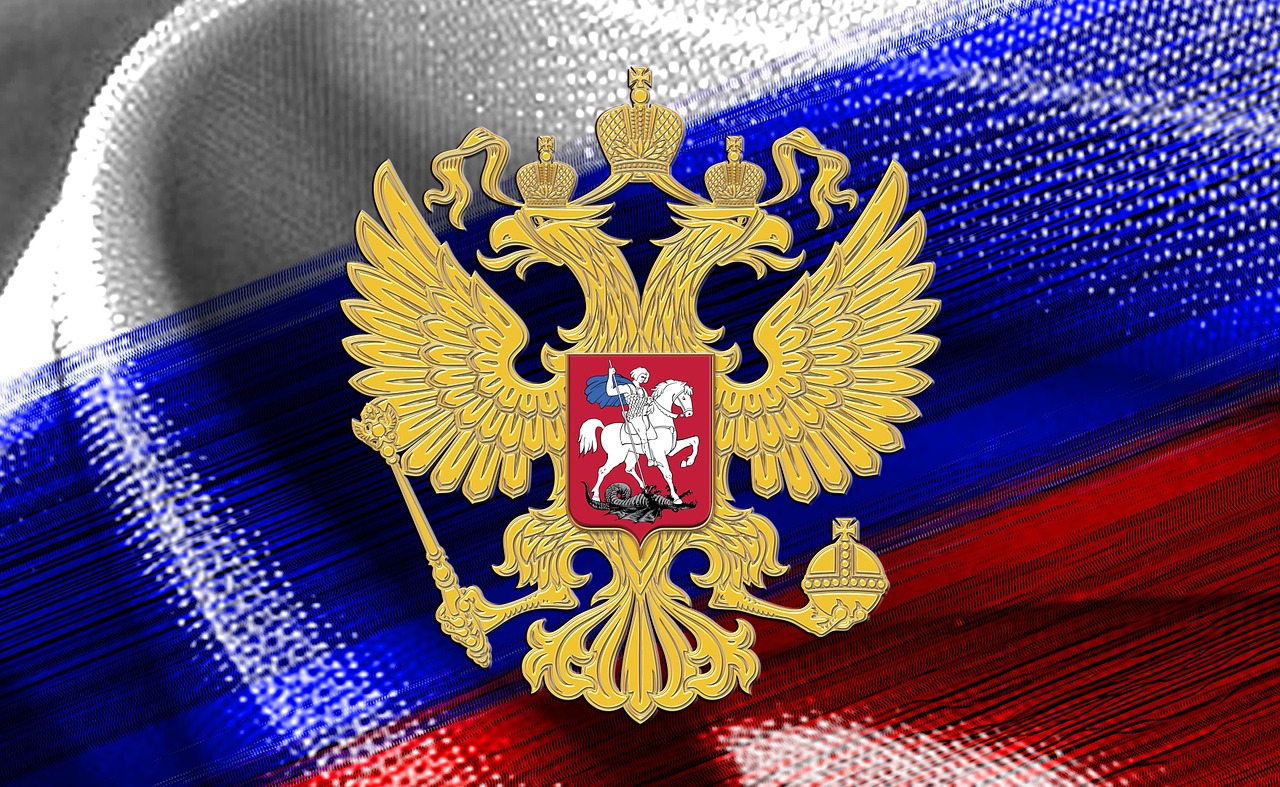 As Russia ramps up military operations in Ukraine, the Council of the EU announced that it would enforce new sanctions against the Russian Federation. The sanctions are predicted to have a devastating effect on the Russian economy by prohibiting access to crypto services. They were enforced after the government in Moscow annexed Ukrainian areas like Kherson, Zaporizhzhia, Luhansk, and Donetsk.

Josep Borrell, the European Union’s High Representative for Foreign Affairs and Security Policy, gave a statement explaining why the sanctions on crypto services were implemented. He stated that they are a response to the escalation of the conflict that occurred with a ‘fake referenda.’ Specifically, it’s meant to target Russian entities that played a role in deepening the conflict.

It’s also likely that other Russian businesses and citizens will take a hit as well, and this especially applies to those who deal with cryptocurrencies. The new sanctions call for a total ban on Russian citizens holding an account or wallet for cryptocurrencies. As the eighth package of sanctions, it applies irrespective of the assets’ value.

Earlier this year, the EU enforced the fifth installment of these sanctions. At the time, the council only banned the acquisition of digital assets that have a high value by Russian organizations and citizens who had registered with an exchange in their home country. The ban only applied to digital assets with a value exceeding $11,000.

During earlier stages of the conflict, restrictions were intended to reduce the exchange of wealth via cryptocurrencies. The sanctions also aimed to close loopholes in the crypto sphere. However, a recent report showed that certain pro-Russian groups have relied on digital assets like crypto tokens to pay for paramilitary operations across the border. Usually, this is done using smaller transactions that don’t get much attention.

Research into these transactions shows that they have raised around $400,000 in digital currencies since Russia’s invasion of Ukraine began early this year in February. As of now, Russian agencies have been trying to permit businesses to use cryptocurrency payments.

After this round of sanctions by the EU, Russia will be unable to acquire legal advisory and engineering services. The same goes for architectural and IT consultancy services. The country’s imports and exports have been targeted by sanctions as well. The acquisition of services will only be permitted if bought at a lower price than the pre-established price cap, but this is still at the decision-making stage.

These measures also ban EU nationals from holding positions in the upper management of agencies and entities owned or controlled by the state.