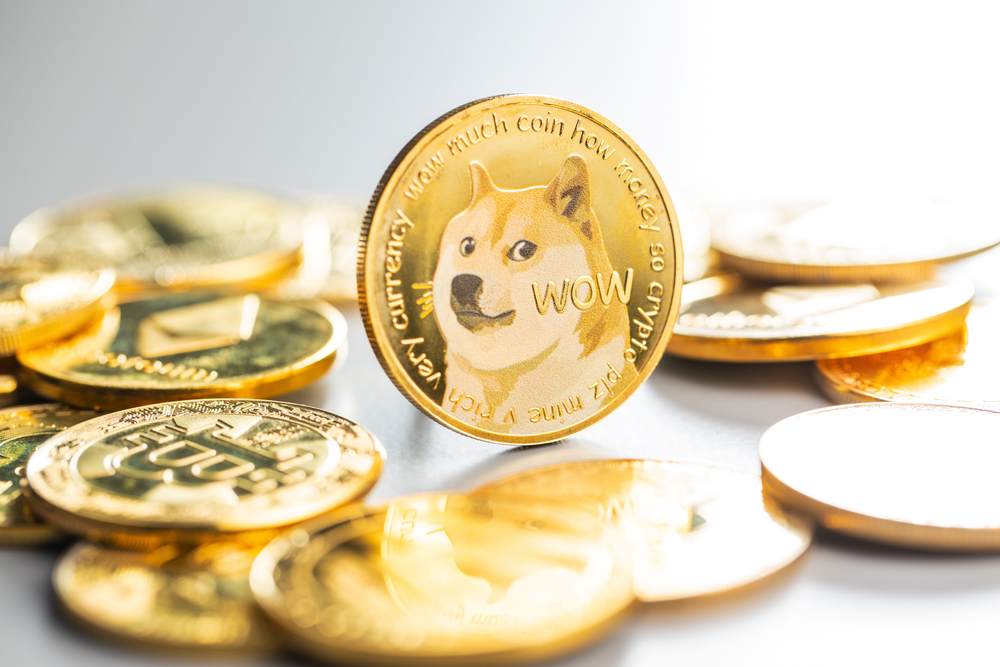 One of Dogecoin’s founders, Billy Markus, has claimed that Dogecoin is the only genuine memecoin. He said the owners of other meme coins are get-rich-quick individuals who are only after quick profits for their pockets at the expense of the token holders.

Dogecoin Was Made As A Satire – Markus

Markus’s recent tweet showed his disdain for other memecoins. The DOGE co-founder said that DOGE copycats such as SHIB are run like a Ponzi scheme, and DOGE was only established to represent the irony of other “idiotic coins” being launched at that time. Markus further accused the owners of these memecoins of making promises they can’t fulfill to investors to lure them to invest in their projects.

remember dogecoin was made 8 years ago. as satire. making fun of the idiotic coins. irony. satire.

He also said they lie about the nature of their projects, then do everything to seek Elon Musk’s help to tweet about it and make their projects popular. It is an open secret that the electric car billionaire holds enormous influence on the social media space to tilt the tide in his favor or the favor of any projects he claims to support.

Since the beginning of last year, Musk’s social media activities have been responsible for some substantial market disruptions, with several projects affected (positively or negatively) on several occasions. Markus was recently dragged into a discussion regarding cat coins following his disclosure of his love for cats.

Actor Tommy Chong had tweeted at Markus to inquire whether he launched a new coin on BSC alongside Musk. However, Markus responded that he had nothing to do with the token after one telegram user claimed that Markus and Musk owned the cat-themed coin.

i have nothing to do with this stupid ass token, and @tommychong don’t send out my DMs out of context to your telegram group, that is gross pic.twitter.com/jEeRwwE0dF

Musk’s Influence On The Crypto Market

When a part of one of Musk’s tweets last summer contained the words’ baby DOGE’, the price of the baby DOGE token spiked by nearly 90% within minutes of his tweet. Also, DOGE’s price rose significantly within the same period. Last September, the Tesla boss tweeted that he has a new DOGE and has named him Floki.

Several projects launched during that time contained the name Floki, with the Floki Inu being the most popular. Within hours of its launch, Floki Inu’s price rose by over 115% – all thanks to Musk’s social media influence.

Last Christmas, Musk tweeted a picture of his Floki dressed as Santa Claus. As expected, a project named Santa Floki was launched within 24 hours of that tweet, and its price surged by nearly 18,500% 24 hours later.

While Musk shows his preference for other tokens (albeit indirectly), Dogecoin remains his favorite. Musk has never spoken anything negative about Dogecoin and has always maintained that DOGE has better use cases than all other coins, including BTC.