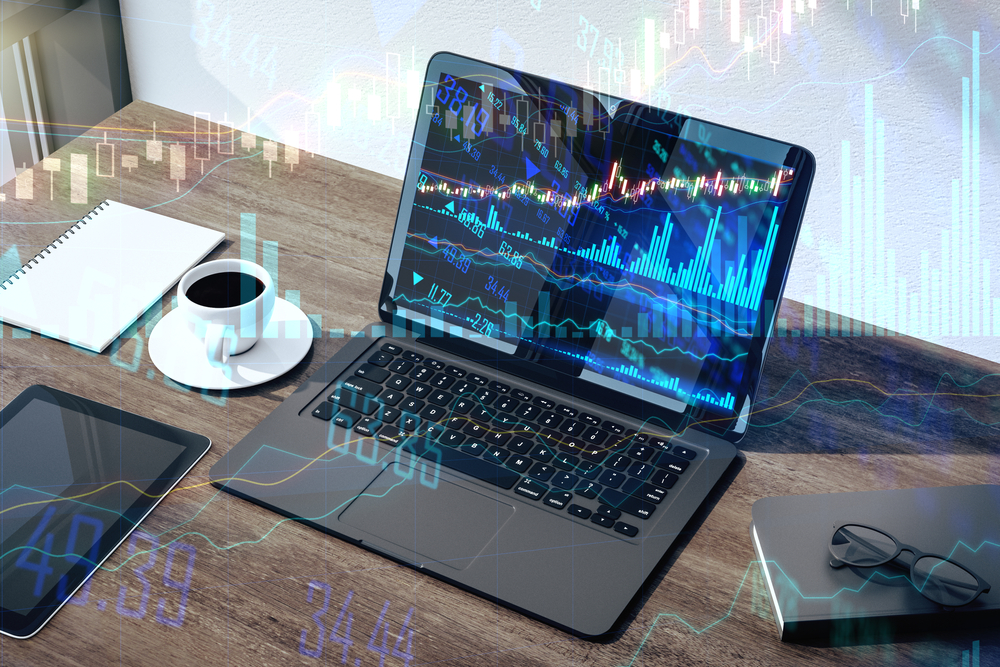 Solana took the 6th spot from XRP following a rise in its market cap to over $61B this past week. But SOL price has dropped sharply in the last 72 hours, and its market cap is now less than $48B. However, XRP price maintained its price (of $1.06) and stability during that same period. The total XRP network activity rose sharply this past week as its price closed at $1.11.

Santiment data revealed that increasing interest from retail investors was responsible for the sharp surge in XRP price during that period. Six days ago, XRP’s market cap surged past $69B for the first time in four months. But the flash crash, which affected the entire crypto industry, caused XRP’s market cap to reduce by over 16%. But its market cap remains higher than its rivals, especially SOL and LINK.

Having a market cap of over $51B makes XRP’s market cap responsible for over 2.5% of the entire crypto industry market cap. Despite a decline below $200B in the past week, the total market of the digital asset industry remains at about $2.1Tr.

XRP’s next target is to usurp BNB’s fifth position on the cryptocurrency rankings. As of this writing, $BNB’s market dominance is almost 2.8%, and it has a market cap of more than $68b. Popular crypto analytics network, Whale Alert, revealed on Twitter yesterday that $23m worth of XRP coins were moved to Bitso exchange yesterday.

Despite a running legal battle with the US SEC, XRP is still regarded as a digital asset in Japan mainly because of the influence of Ripple’s Asian partner, the SBI group. Hence, it wasn’t any surprise when many exchanges which had earlier delisted XRP started relisting it. Now, multiple reports state that TaoTao is the newest exchange to relist Ripple’s native token.

Part of the announcement from the exchange is that traders can start performing XRP transactions starting from September 22, 2021. One reason for this relisting is the purchase of TaoTao by SBI group through its subsidiary, SBI liquidity market. Thus, the SBI group now has two licensed digital asset exchanges – the SBI VC trading platform and TaoTao exchange.

A top executive with a popular Japan-based crypto exchange, Tomoya Asakura, opined that “SBI’s crypto fund could develop into a monster development fund with investment in almost all the leading cryptocurrencies.” If the SBI group’s crypto investment fund is approved, crypto investors would regard Japan as a crypto-friendly nation.