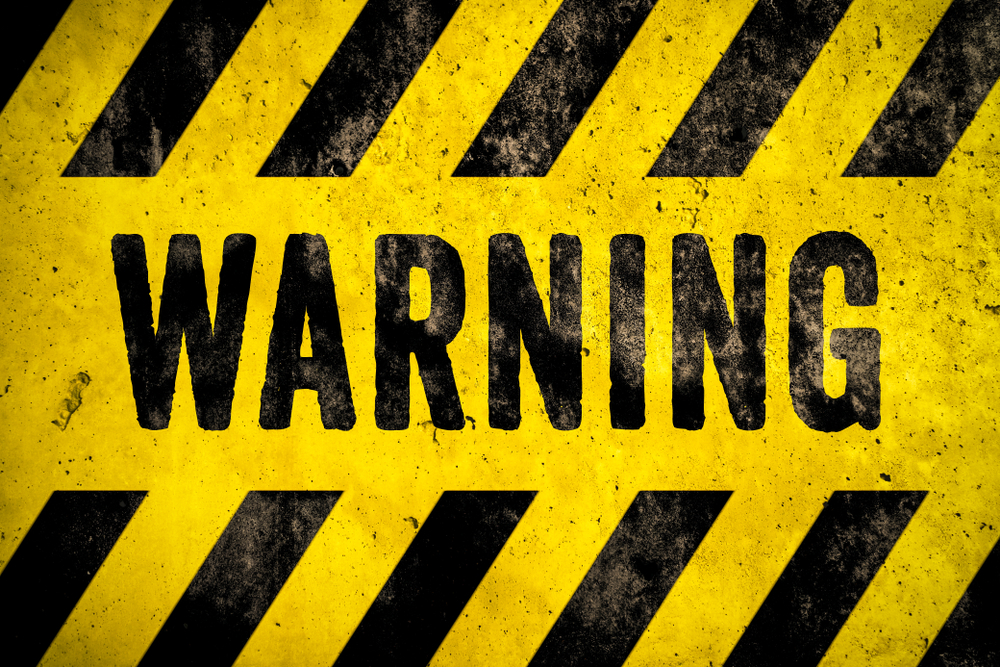 It is extremely unfortunate that even today, many years after the crypto industry first came into existence, we still have to deal with some individuals and groups who want nothing more than to cause pain for others. This was the case when Bilaxy exchange was recently hacked earlier today, thereby adding this exchange onto the long and ever-growing list of hack victims, which includes multiple protocols, wallets, software technologies, and more.

Bilaxy exchange is based in Seychelles and is a trading platform centered around various digital assets. Earlier today, on the 29th of August 2021, it had been reported that a few of the exchange’s wallets had indeed been compromised. As of now, the amount of funds that were stolen has not yet been confirmed. However, certain estimations have stated that it might be as high as $450 million in total.

It had been the company’s official Telegram channel that had witnessed numerous updates earlier today, which suggested that the platform had seemingly halted its services due to what was previously thought to be routine maintenance. However, a couple of hours later, it was revealed via Twitter that the exchange had been hacked. The statement by the company’s representatives stated that as of now, the exchange’s hot wallet has officially been compromised and that customers should avoid sending funds to the accounts on the exchange.

As previously mentioned, we do not yet know how much money was actually stolen, as the official amount has not yet been disclosed, which could be due to several reasons, such as the exchange simply not yet knowing the extent of the damage that the hack has caused. Ever since the hack had occurred, the information given by Bilaxy exchange has thus been scarce, apart from the occasional message or update that pops up every now and then on the company’s social media and Telegram channels which claim that the company is working hard to fix the issue and that there is no reason for the users to be worried.

Furthermore, the alarming thing is that numerous addresses have already been connected to the hack, which would imply that the scope of the damage may be bigger than initially anticipated. Some remain a bit more optimistic about the situation and believe that all shall be resolved soon, whereas others are busy trying to calculate how much funds were stolen, with the amount being just above $400 million. Again, we have not yet received official confirmation from Bilaxy exchange regarding this.