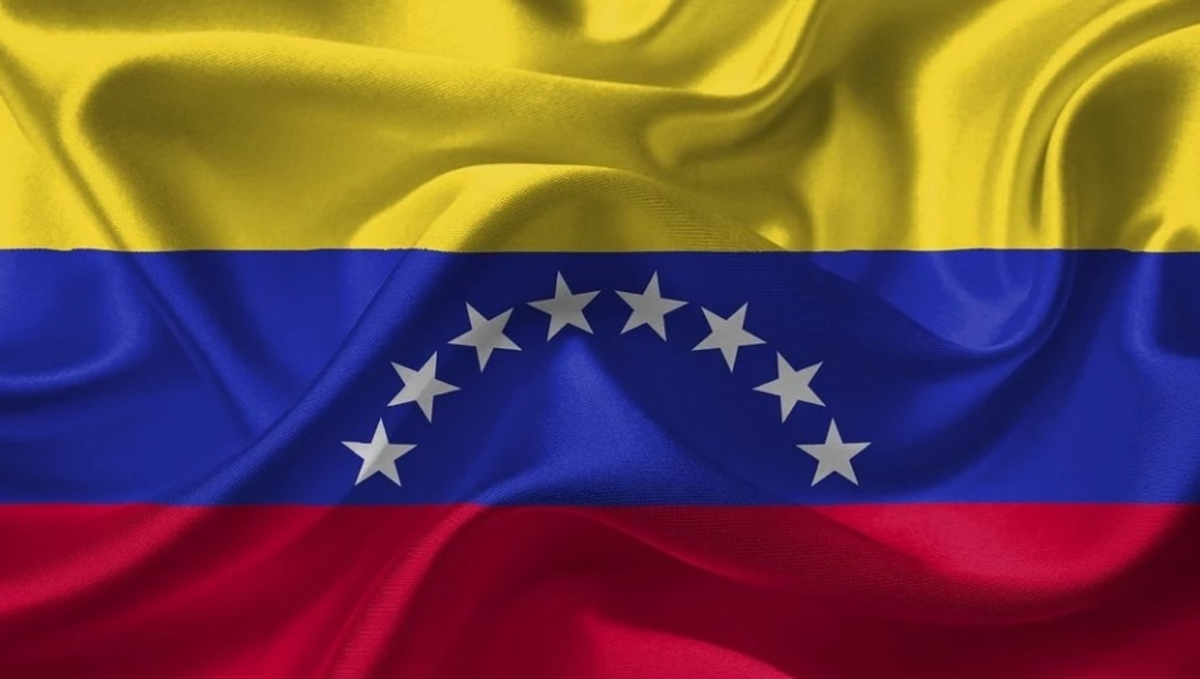 The Bolivar is gradually being strengthened following the government’s imposition of a 3% tax on crypto transactions. Having faced various economic crises five years ago, the Venezuelan president authorized the de-facto dollarization to escape the nation’s economic woes. However, the country is seeking to make a u-turn to de-dollarize its economy and make the nation’s fiat currency as the primary means of settling financial transactions.

Government Moves To Strengthen The Bolivar

One of the ways the government is making an effort to achieve the goal of strengthening the Bolivar is the introduction of the IGTF. In this tax policy, transactions involving cryptos and foreign currencies (including the US dollar) are subjected to a 3% tax.

However, top economic analysts like Asdrubal Oliveros opined that the imposition of this IGTF shouldn’t have come when the nation was getting out of a hyperinflation period during which the authorities devalued and frequently re-dominated the nation’s fiat currency. Oliveros added, “the weak recovery and the chronic inflation affecting the nation’s economy makes this decision a risky bet with bad timing. It might be challenging to restore confidence in the fiat currency in the short-term.”

Effects Of The De-Dollarization Are Already Being Felt

Nevertheless, Venezuela’s apex bank claimed that the new tax policy is already affecting the citizens’ spending habits. Since the new tax policy became effective, the bank stated that there had been a 22% rise in the number of transactions where the Bolivar was used in financial settlements, while debit payments have also surged by 23%.

These new stats by the apex bank would be a big relief for the authorities, given that as of last year, 75% of transactions were settled using the USD or Columbia’s pesos. A recent Ecoanaltica survey revealed that nearly 45% of commercial transactions among the citizens were completed using the Bolivar and not the dollar or other payment methods.

However, a Bloomberg Cafe Con Leche index shows that the inflation rate in the country remains at about 99%. Thus, the authorities will still need to make more efforts before its citizens can start using the Bolivar more than the dollars.

While commenting on the development, another popular economist and university professor, Daniel Cadenas, opined that the government needs to carefully weigh its de-dollarization decision as it takes a long period to make a reversal of such decisions to become effective.