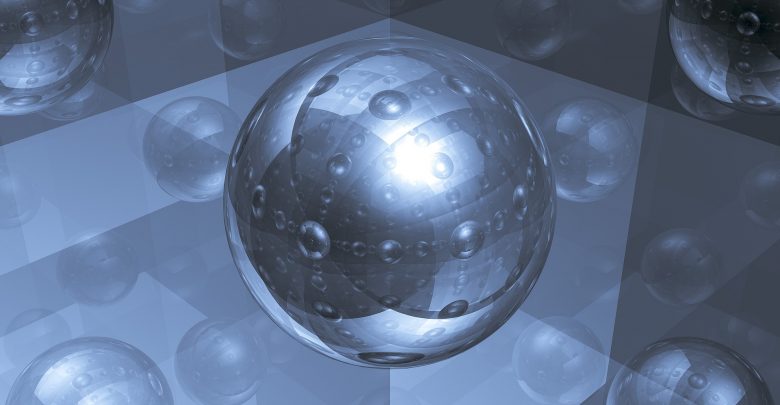 An ETP is known as a derivative financial tool that performs the trading through the assets like interest rates, share prices, currencies, or commodities. The ETH2O and BTCO2 ETPs endeavor to provide the consumers with exposure to the two most prominent cryptocurrencies across the globe while counterbalancing the carbon footprints thereof. They are included in a campaign driven on the behalf of Helveteq in collaboration with the University of Zurich-based Swiss financial technology innovation lab.

Helveteq’s CEO – Christian Katz – while remarking on the exclusive listing, stated that it is significant to offer carbon-neutral ETPs. He also mentioned that the knowledge of the connection between the blockchain economy as well as the atmosphere is becoming more and more close making it necessary for all the community members to operate in cooperation with each other to discover sustainable solutions.

This counts to be the reason behind the decision of Helveteq to have the University of Zurich as its partner for studying this field regarding how can their Zero ETP group’s carbon footprint be compensated. On 13th January, it was declared on the behalf of SIX that it would start the trading of BTCE (BTCetc Bitcoin ETP) to enable the investors to obtain exposure to the most valuable crypto throughout the world uniquely.

The venue provides the consumers with the potential to access up to 240 products based on cryptocurrency. As per the declaration, the trading volume of the value for crypto-related goods mounted to nearly 673% in the previous year. That counted to be the time when the turnover was approximately $9.4B (8.6B Swiss francs) on the exchange of SIX. It revealed that this is an almost 700% increase from the last year’s 1.1B francs. A six-fold elevation has been witnessed in the cumulative transfers thereof counting to 350,000.

The above-mentioned figures signify that a remarkable upsurge has been seen in the overall growth in the sector of cryptocurrency, having a vital role in the provision of opportunities for future innovations.