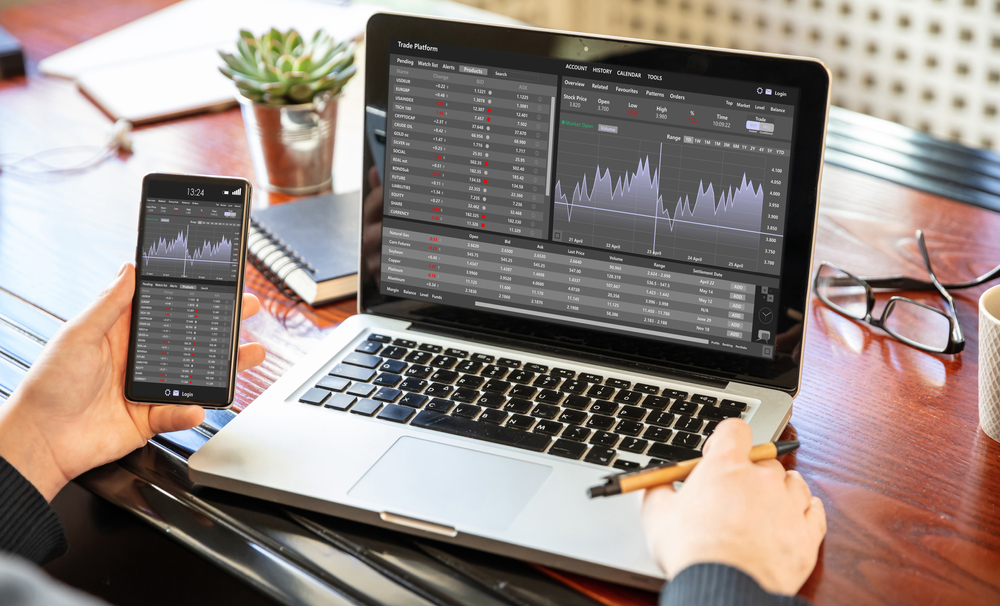 For Shiba Inu, a close rival to Dogecoin, its grounds in the cryptocurrency market are expanding and spreading as recently it became available for trading on Coinbase. This is really exciting news for the crypto token considering that Coinbase is the largest crypto exchange in the United States. Now that the token is available on Coinbase, it implies that users of the exchange can now conduct transactions involving this digital asset. This, in turn, would result in an increase in the trading volume of the coin on a global scale much to the delight of its developers. With the looks of things, it seems as though  Shiba Inu is gradually striking out of the shadow of Dogecoin.

Initially, Shiba Inu was among the proposed tokens to be listed on the professional arm of Coinbase on June 17 earlier this year. Some other tokens like Chiliz (CHZ) and Keep Network (KEEP) were also on that list of proposed coin additions. However, due to some technical difficulties and issues, the listing was indefinitely postponed. It was finally listed on the 9th of September, much to the excitement of coin lovers. The anticipation of the listing was so high that when it finally became listed, there was a 30% increase in the price of the token.

Earlier this week, this digital asset was also listed on Binance U.S thus resulting in renewed hopes and prospects for the token. Presently, the crypto is trading at a relatively low price as it is 81% down from its all-time high. However, the recent developments surrounding it and the listing are causing a gradual rise in its price. Experts are hopeful that the token’s price might just experience a comeback, akin to its sudden rise and this would please most crypto investors.

Originally, this token was designed as a mascot for Dogecoin but it’s now a fully-fledged token operating on the Ethereum blockchain. With Dogecoin helping to increase its visibility, Shiba Inu emerged overnight as a success story in May turning most of its holders into multi-millionaires. Although this spike was not maintained, it continues to hover strategically in the market riding on the outflow of Dogecoin’s expansion. However, its current price isn’t performing well on the crypto market even as the recent listings are causing a gradual price increase which also has been anticipated.

Shiba Inu And Its Future

On a general basis, the token is considered to be a good investment despite its reactions to sudden market hype which always causes a tremendous spoke as experienced in May. In recent times, the digital asset has become fairly stable even though its price is relatively low. Experts think that for Coinbase and Binance to add it to the list of tradable coins on their platform, then there’s still a huge prospect for the token.

Experts are also optimistic that the recent listings would improve the performance of the coin’s price and cause its value to go higher which they hope would last for a while.