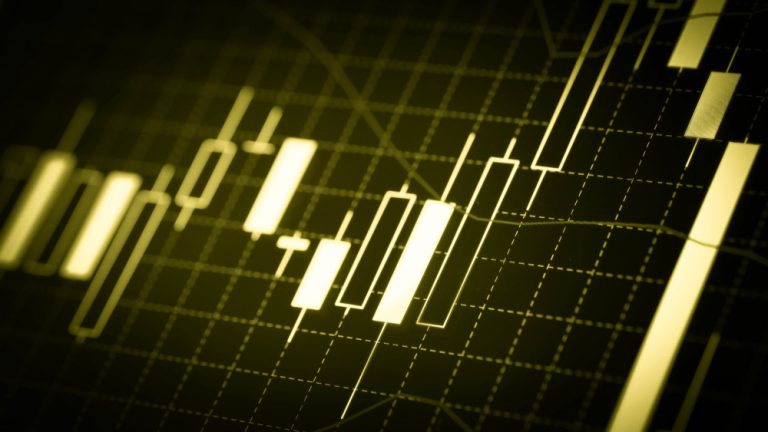 Co-Founder of the exchange, Kris Marszalek, revealed during the announcement that the platform’s mission had been to Fastrack the planet’s transition into cryptocurrency. He added that to achieve their goals, they had to partner with the best in the world, and no one came close to the French football club. The CEO believed that the partnership would create a new and exciting experience for the club’s supporters across the world through the development of NFTs.

Crypto.com was founded in 2016 in Hong Kong. The crypto platform has been making several sponsorship deals in the sports industry, starting from Formula 1; to the NHL, UFC, and now to football. The platform began by securing a deal with Aston Martin Cognizant. Then it partnered with Montreal Canadiens. Martial Arts company in UFC followed before the new collaboration with PSG.

PSG might have gotten ahead of many clubs in securing crypto deals, but they aren’t the only football club to do that. Italian giant AC Milan secured a deal with Bitmex exchange to become the club’s official sleeve partner. Last month, rival Inter Milan partnered Zytara Labs and Digitalbits to in a $100M deal to facilitate the development of the club’s crypto banking services and the creation of digital works of their players for football enthusiasts around the globe. In addition, Digitalbits will become the club’s new sleeve sponsor.

While big crypto deals are happening in football, elsewhere, the NFL banned its teams from securing any sponsorship deal with crypto firms and distributing NFTs. The Atlantic reports that the ban will hold until the NFL comes up with a tactic for digital trading cards. However, the NFL emphasized that clubs could collaborate with crypto-based businesses to fund the development of crypto services.