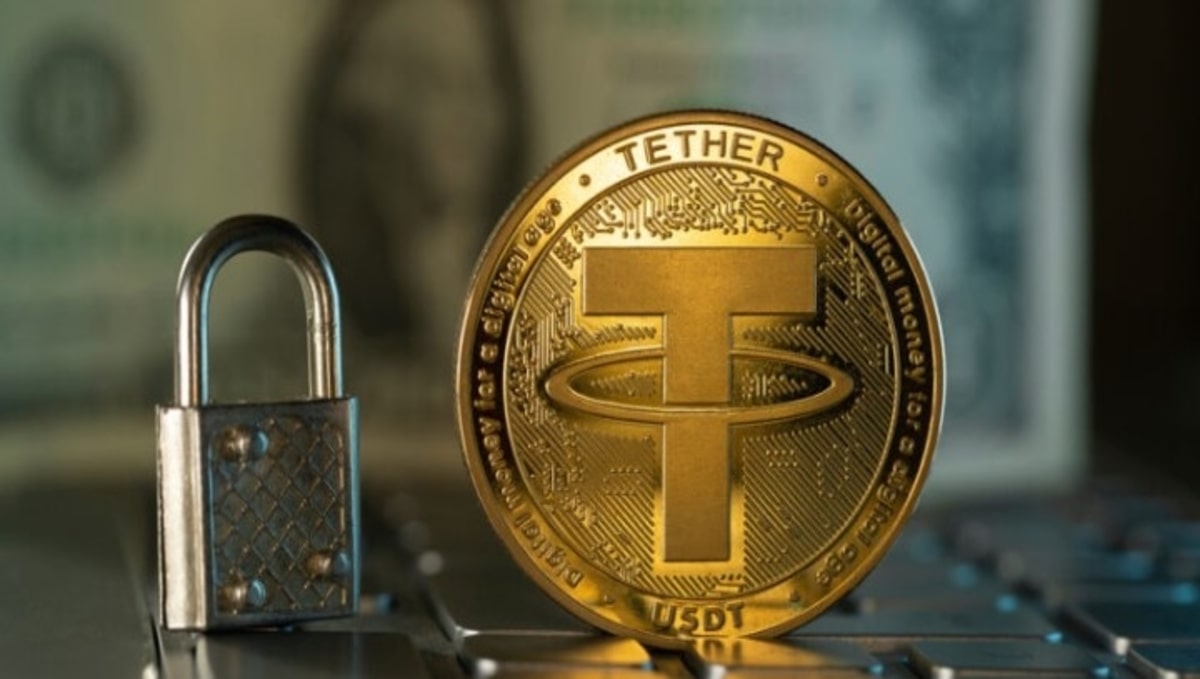 USDT issuers, Tether, are launching their popular stablecoin on the Polygon network.

Tether Expands Across The Crypto Space

Tether keeps expanding across other networks amidst growing worries over the stablecoin market. Tether’s stablecoin (USDT) is now on the Polygon network. The launch will likely boost the value of the USDT stablecoin. USDT has shed more than $10B in value following the crash of Terra’s algorithmic stablecoin.

However, the decline in market value isn’t affecting USDT’s position as the leading stablecoin. Its market value is about $73B, according to the latest Coingecko data. Apart from Polygon, Tether also has its USDT on other smart contract platforms like Solana, Algorand, and Ethereum.

Polygon’s popularity grew last year following the launch of Ethereum-built DeFi apps on the network. Curve finance and Aave are among the most popular DApps now available on the platform.

Polygon has become their better choice because of its low transaction fees and high-speed completion of a transaction.  Before USDT’s launch on Polygon, yield farmers have been bridging USDT to Polygon from Ethereum.

While speaking about the launch, Tether’s CTO, Paolo Ardoino, said that Polygon’s recent accomplishments are a major motivation behind this Tether move.  Ardoino further said, “Polygon’s growth has been extraordinary in the past 12 months.  Hence, we expect that Tether can further boost the network’s growth.”

The Terra Crash And The Stablecoins Sector

The launch of USDT on the Polygon marks the end of a highly rough month for the stablecoin sector.  It was the month Terra’s stablecoin (UST) lost its USD peg and eventually crashed.  The Terra network and its native token (LUNA) also hit zero level within one week.

Following the crash, investors were moving their assets from other stablecoins, including the USDT.  They were converting their stablecoins to fiat.  The intense selling pressure was a show of loss of confidence in stablecoins.  Despite the intense selling on USDT (the biggest stablecoin), it hasn’t crashed.  Even though it lost its peg briefly, it has regained it.

The USDT maintains its USD peg because it is backed differently to the UST. A dual token mechanism backs the UST.  By comparison, the USDT is backed by reserves. The Terra crash and the intense selling pressure have caused a USDT to lose over $10.7b from its market value.

This new launch means that USDT is now available on 11 networks. Also, it helps maintain its leadership position among other cryptos.  However, regulators are paying close attention to it.  The response of the Terra team to the UST crash is still divisive.