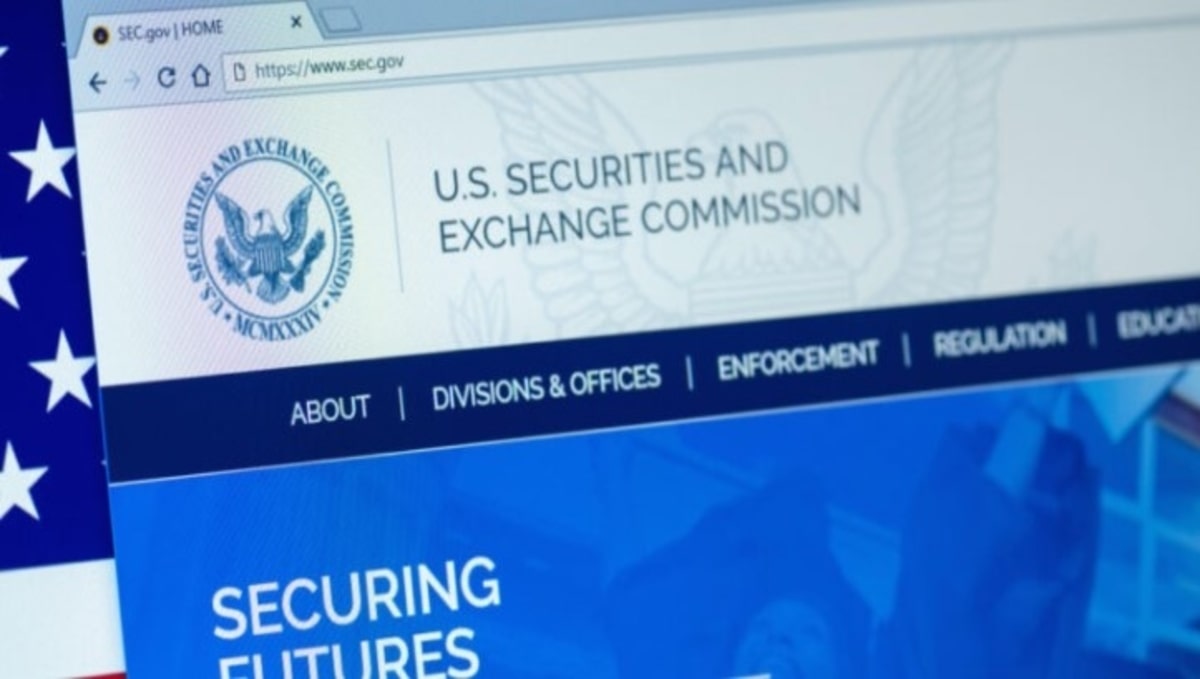 Minnesota representative, Tom Emmer, has shared a copy of the letter written to SEC chief, Gary Gensler, seeking clarification over the watchdog’s request from crypto players. Emmer and seven other congress members wrote the bipartisan letter to Gensler. Emmer made a move after several crypto projects wrote to him about the SEC’s request, with Emmer alleging that such moves are capable of “stifling innovation” of the crypto space.

Following SEC’s request that crypto companies provide certain details to the financial watchdog, eight members of Congress have sought clarification from SEC boss, Gary Gensler, over the matter. Emmer and seven other congress members argued that this SEC’s request isn’t consistent with the regulator’s standards for conducting any investigation.

Hence, they ask that Gensler provide answers to their request in the bipartisan letter. The letter contained 13 cogent questions which they’ve asked Gensler to provide answers. Besides Emmer, other congress members who co-signed the letter include representatives from Florida, Ohio, Massachusetts, New Jersey, North Carolina, and New York, all of whom were either Democrats or Republicans.

The letter asked some of the questions, such as the number of document requests the SEC had requested from players in the crypto space in the past half a decade; the range of time the participants must respond to such requests. It also asked whether some crypto firms failed to respond to the SEC’s request and whether the SEC penalized such firms. Furthermore, it asked for the time the SEC usually spends in making such requests from the crypto players compared to the time it does on other sectors and the SEC’s view about the crypto space.

A Call Needed To Be Made

Emmer tweeted that he needed to write Gensler after being inundated with calls and messages from many crypto firms saying the SEC’s request was “too burdensome” and was less of a request but more of a demand. Emmer further said the crypto players told him that the SEC’s move would likely stifle innovation in and outside the crypto sector.

However, Emmer responded, “crypto firms mustn’t be discouraged by seemingly excessive jurisdictional requests. But we will make all efforts to ensure that our financial watchdogs don’t stifle innovations and opportunities.”

My office has received numerous tips from crypto and blockchain firms that SEC Chair @GaryGensler’s information reporting “requests” to the crypto community are overburdensome, don’t feel particularly… voluntary… and are stifling innovation.

Government And SEC Support For The Crypto Space

The vigorous growth of the crypto sector in the US, especially in the past 12 months, has made it compulsory for this sector to be properly regulated. This past week, President Biden approved an executive order regarding crypto regulation from crypto players, with the promise of supporting and protecting investors’ interest in the sector.

Gensler had commented that his agency would support the authorities’ decision regarding the matter. However, he added that part of his agency’s responsibilities would be to fight fraudulent activities in the sector and any other activities that may jeopardize financial stability in the country. As of this writing, the SEC or its chair hasn’t made any official announcement or public comment regarding the matter.