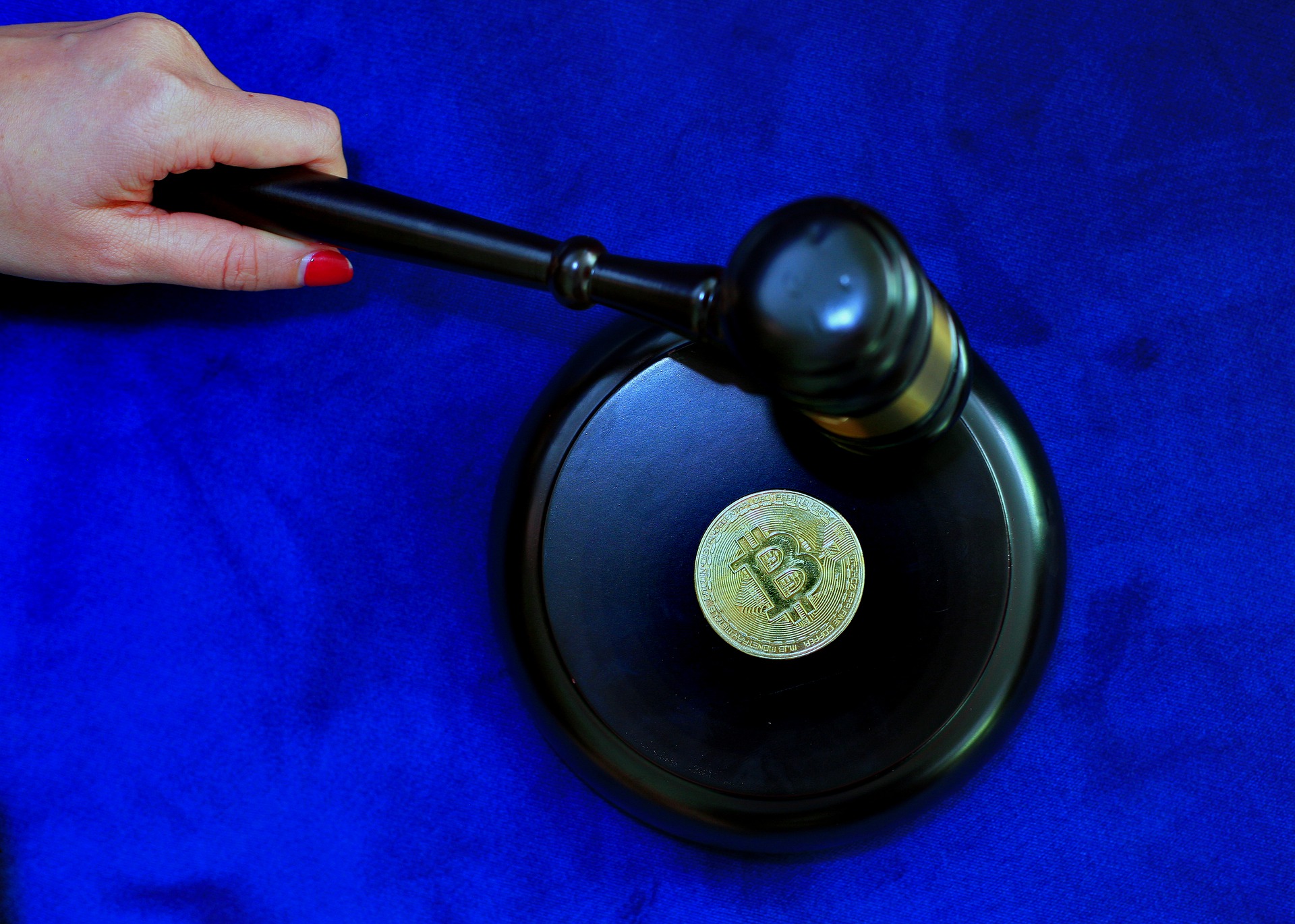 Regarding the announcement made by the Central Bank, the people of Cuba will now be able to officially trade cryptocurrencies and take advantage of the relative services that follow.

In addition to the approval of crypto services and cryptocurrencies, the announcement made by the Central Bank did say that to ensure its legalization, all respective service providers must register themselves and acquire a proper license by seeking the monetary authority.

The Central Bank also stated that before giving the green signal to any project, the bank will seek information about the legal status, socioeconomic interests, and overall quality features, to determine if the project is eligible for receiving the license or not.  Upon successfully receiving the license, it will remain active for a year, before needing to be required. The Bank however did not mention about when this limit would be revised.

Many experts believe that the use of digital assets and services will not only uplift the financial sector in the Island, but will also help the government to counter the issues that they have been facing due to multiple troublesome sanctions placed the United States government.

Ex-economist at the Cuban Central Bank, Pavel Vidal commented on the development, stating that the if Central Bank is developing a legal framework in favor of cryptocurrencies, then it means that they see it as a benefit. Additionally, Vidal also said that the government wants to promote international remittances and trading operations, massively reducing the cost involved in them and producing “an alternative to operations in dollars”, which will help the country to counter the sanctions.