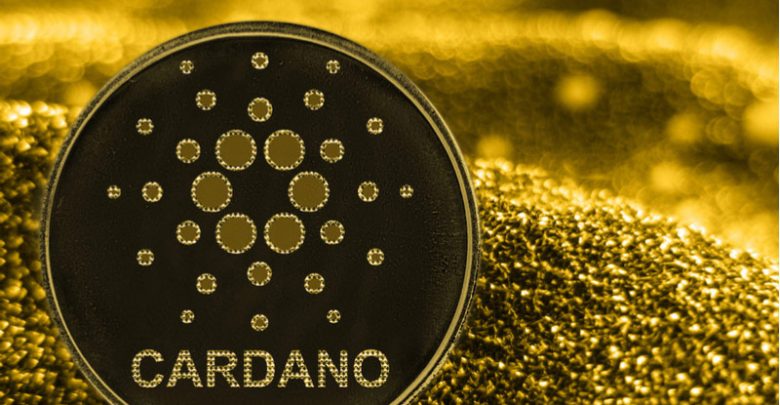 Cardano price nears a substantial barrier as bulls contemplate further highs with the alt. Unlike other obstacles before this, Cardano will require a colossal bullish momentum surge to challenge this resistance.

Cardano had its price rising by nearly 53% over the past fourteen days, retesting the resistance barrier of $1.20 from $0.776. The exponential surge emerged as Bitcoin flipped bullish in the near time, triggering explosive moves in the altcoin market.

Nevertheless, ADA price overcame the psychological area at $1 and currently retests the weekly hurdle near $1.20, a significantly challenging obstacle to overpower. The worst thing is that the movement emerged after the MRI displayed a sell sign on the daily price chart over the past four days.

Though ADA invalidated this signal, the following uptrend appears to run out of steam, suggesting a potential retracement. That would see Cardano dropping towards the barrier of $1.10 before launching another uptrend. Some scenarios might see the alt revisiting the $1 psychological area before the next rally explores the $1.30 yearly open.

Moreover, the 30-day MVRV mode supports Cardano’s pullback. The on-chain index determines the average loss/profit of traders that bought the tokens within the previous month. The index hovers at 22.5%, showing most near-term holders enjoy profits. These investors might sell for profit realization. Therefore, a surge in sell-side strength might catalyze retracements, backing the technical viewpoint.

Meanwhile, a daily candlestick close under $0.857 will cancel Cardano’s bullish thesis and clear the road for further lows. That can see the alt revisiting the support at $0.776, where buyers can launch an upside comeback.