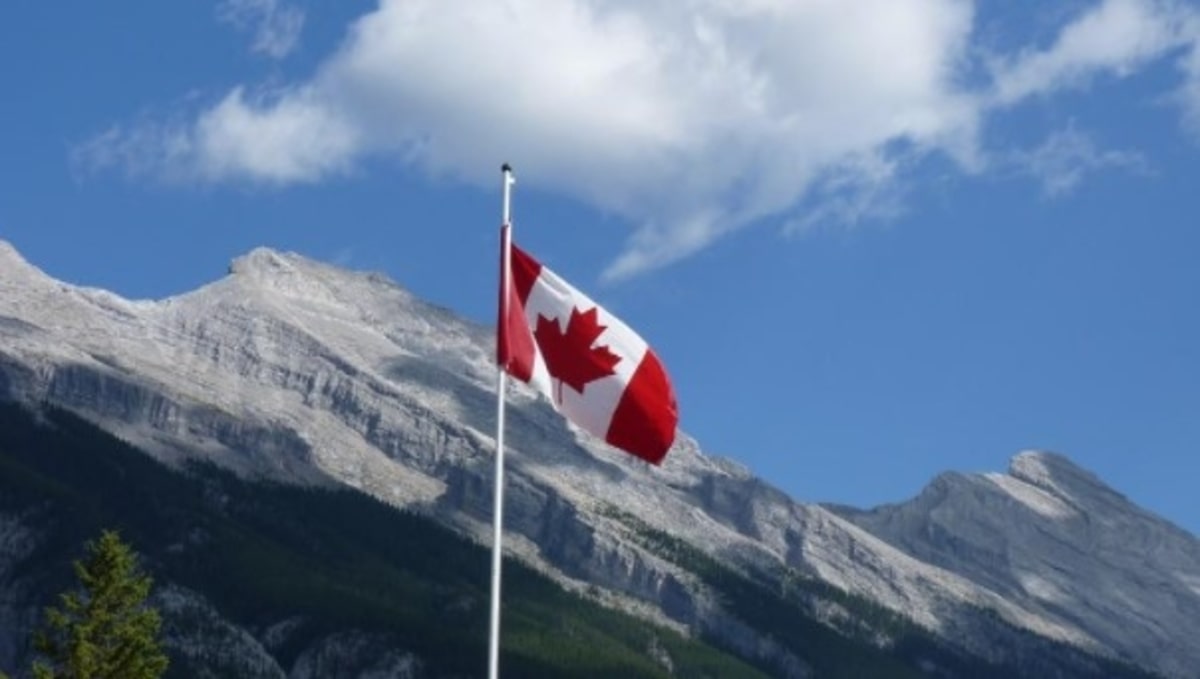 While Canadian authorities have successfully stopped protests against vaccine compulsion, it is yet to seize all the BTC donations allotted for the demonstrations. The reason is that the government couldn’t track nearly 70% of the funds the protesters received while the protest lasted.

One of the ways the Canadian authorities halted the protest was through Canada’s emergency act, which Justin Trudeau (Canada’s prime minister) ordered its execution. This act authorizes the government to freeze any donations and source of donations associated with any protest. Before the president invoked the act, Canadian authorities successfully pressured GofundMe (a crowd-funding platform) to refund donations for the protest to the donors.

As of the time the government made the request, the GofundMe donations had exceeded $10m. Unfortunately, the government couldn’t force a return of contributions on another crowd-funding platform (known as bitcoin for truckers) that accepted gifts towards the protest. Bitcoin for truckers is a crypto-based crowd-funding platform that requires authorization from several users before it can utilize the crowd-sourced funds.

It required an order from the Ontario supreme court to force the crypto-based crowd-funding platform to freeze the protest’s funds and 121 wallet addresses. However, a member of this platform (Nicholas St. Louis) clarified that most of the funds couldn’t be frozen as they had been sent to more than 100 unique wallets before the court order.

According to this member, each wallet had received 0.144 BTC (valued at $6,350) in several batches. The local news outlet, CBC, stated that St. Louis swore an affidavit claiming that the authorities have seized nearly 6 BTC out of the entire BTC donations. However, he promised to provide updated records of the exact BTC left that the government couldn’t access.

In a media press briefing with the CBC, Canada’s royal mounted police (the RCMP) claims “it has the plans and resources to track and tackle crypto-related frauds.” The RCMP stated that “it employs various police techniques and legally-allowed force to achieve its objective.”

Nonetheless, a legal counsel on crypto matters, Matthew Burgoyne, explained that government might keep struggling to freeze the BTC due to the nature of the digital asset. Burgoyne opined that “cryptos from a frozen wallet address can be transferred to another unfrozen wallet address. Moreover, the transfers can be done continuously among several wallet addresses to shroud the primary source of the funds or ensure that funds from the frozen wallet are removed as quickly as possible.”

The legal luminary stated that the ability of a frozen crypto wallet to transfer funds to another wallet is a huge drawback of the crypto wallet freeze policy. A legal counsel against the accused, Monique Julien, claimed that the funds are missing because the protesters have “moved the funds from the primary wallet to several other wallets (most of which were newly created) and give the main beneficiary of these funds passwords to these ‘small’ wallets.”