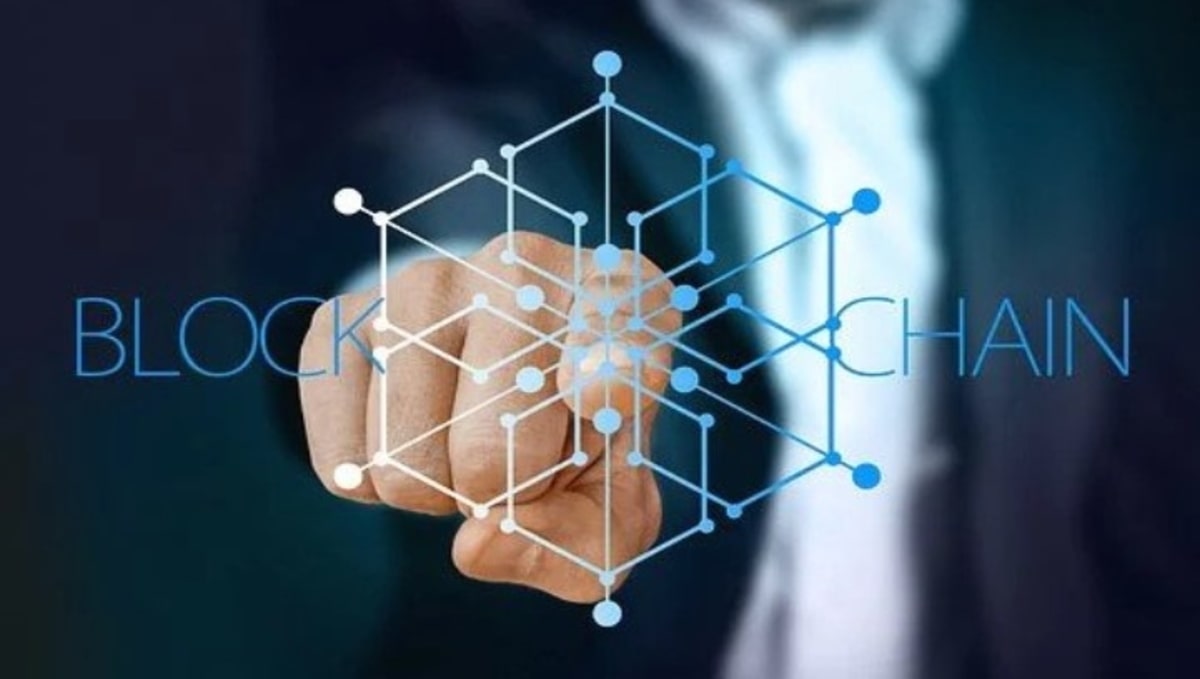 Various economic factors and security issues from early this year have negatively impacted the blockchain games market like the rest of the crypto market.

However, new data reveal that the performance of blockchain games in the last 12 months has been hugely impressive. A DAppRadar data revealed that there had been a 2000% increase in blockchain gamers between Q1 2022 and Q1 2021. Last month alone, there were 1.23m new active wallets (UAW) for blockchain games. This amount represents 53% of all activities in the entire blockchain space.

Out of this amount, 22,000 of them were from Axie Infinity. This is a good development given that this project was hit by the biggest attack in DApps history. However, this figure shows a decline in the project’s UAW compared to its January 2022 figures. But many industry experts attribute the decline to a change in how the game rewards its users.

Blockchain Games’ Activities Since The Beginning Of The Year

Besides these three, other blockchain games with huge monthly UAW since the start of the year include Pegaxy, Bomb Crypto, Farmers’ World, and Upland. Interestingly, the blockchain games sector has witnessed a spike in investments from venture capitalists since the beginning of this year. In the first quarter of this year alone, VCs have invested nearly $2.6b in DApps, a huge investment since they invested about $4.1B in DApps throughout last year.

However, Animoca Brands and Sequoia Capital are the top two DApp projects to have earned the highest amounts from investors. They generated $365M and $460M each from their fundraising efforts. The report further remarked that if VCs maintained their rate of investments from Q1 2022, it is likely that their Q2 2022 investments will be 150% higher than that of Q2 2021. Also, if these statistics are further projected for the rest of the year, VCs would have invested nearly $11B in DApps for this year alone.

While there is continued demand for metaverse-related games, its hype has gradually waned since the last quarter of last year. Decentraland, the sandbox, and other metaverse platforms pulled in a huge influx of users for their recently concluded events.

Also, the sandbox has been sealing various partnership deals with several institutional brands like HSBC and Ubisoft – a sign of massive metaverse adoption even from the big brands. A Morgan Stanley report estimates that the Web3 space would be worth $9 trillion within the next five years. Part of the report’s conclusion states that game DApps and NFTs would be crucial to the broader adoption of Web3.