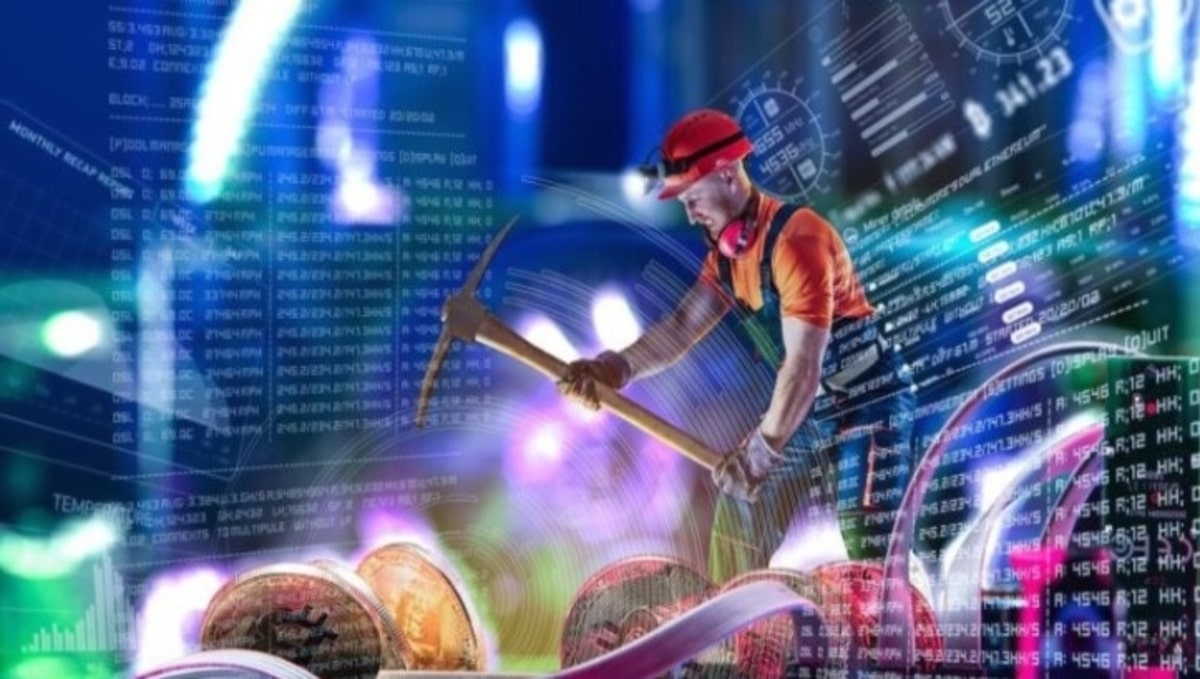 As with the authorities of other nations, American leaders are also worried about the enormous amounts of energy involved in crypto operations. Hence, the US government is taking proactive measures to tackle this issue.

President Biden has mandated the office of science and technology policy (OSTP) to seek public opinion on how to minimize crypto energy consumption and the possible effects these crypto-related activities are having on the climate. A few weeks ago, the president signed a crypto executive order with many crypto players agreeing that the order would have huge ramifications on activities in the crypto space.

Part of this order authorized federal agencies such as the OSTP to research the effect of cryptos on the nation’s financial infrastructure and the impact of cryptos operations (including crypto mining) on climate change. While giving highlights from its research, OSTP stated that PoW blockchain networks often consume massive amounts of energy and cause issues in the long-term efforts of the government in tackling climate change issues.

But the agency also revealed that blockchain technology could be used for environmental studies. The good news is that the OSTP is still receiving public opinions on this matter. However, comments will be closed by May 8, 2022.

It is an open secret that many policymakers continue to criticize networks that use the PoW mechanism because of their high level of energy consumption. Thus, lawmakers have been sending various proposals to the legislature to consider better ways to prevent “severe climate damage.”

Last week, the European Parliament proposed a bill to ban PoW blockchain networks such as BTC. However, the bill didn’t receive enough support to be passed into law, as revealed by the bill’s sponsor. Other players in the security markets also support banning PoW networks. One of them is Erik Thedeen (the European Securities and Markets Authority, ESMA) vice-chair.

Thedeen suggested that all PoW networks switch to a PoS consensus or be banned totally. While eth developers are already making efforts to switch the network to a PoS network, BTC developers aren’t doing the same. But it is unlikely that an outright ban on BTC will happen.

While many critics claim that BTC mining negatively impacts the environment, some crypto experts have argued otherwise. The crypto experts opined that crypto miners are already researching ways to start using renewable energy for their mining operations – a move that will result in a greener environment.

Recent events have validated the opinion of crypto miners. For instance, global oil and gas firm, ExxonMobil, would start using excess natural gas from its crude oil mining operations for BTC mining. Nevertheless, OSTP will receive enough public opinions to enlighten them better about crypto mining and its effect on the environment.