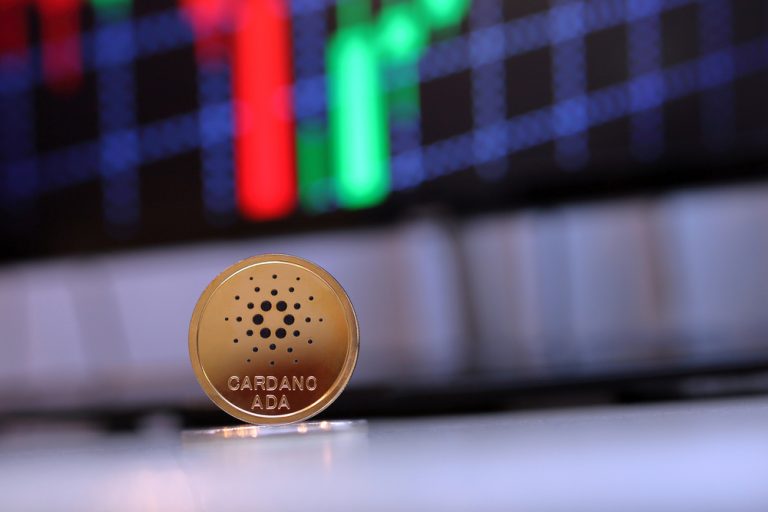 Cardano – an open platform for blockchain – announces to have doubled the amount of reward for the bounty hunters as well as the noble hackers who can highlight the weaknesses of the network’s blockchain for smart contracts. The company has disclosed that the respective move is a six-week-based promotion scheduled to close on 25th March, targeting to keep the safety of the consumers as well as the businesses.

Cardano pleases the hackers by doubling the rewards

Cardano initiated the respective promotion recently along with doubling the reward to be given to the good hackers on 14th February of this year. In the same way, the hackers who bring out the minor glitches in the nodes of the network will get a minimum amount of up to $800. Apart from this, bounty hunters who point out highly serious issues in the wallet of Cardano will receive nearly $15,000 whereas $600 will be given as a reward for the people finding less serious problems in the network’s wallet.

In August of the previous year, the foundation collaborated with HackerOne – a platform of noble hackers managing the vulnerabilities and flaws to protect the financial ecosystem. Formerly, up to $10,000 was offered by the company to catch the dangerous malfunctions in the network whereas $7500 for detecting the weaknesses in the wallet of Cardano. To enhance the network’s security check, the Cardano Foundation has presently doubled the hackers’ reward for uncovering the blockchain-based vulnerabilities in the Cardano network.

Cardano builds up its ecosystem

While elaborating the cause at the back of the respective promotion, it was told by the platform that there is a requirement for it to have a security community as its collaborator in operating to indicate the weak points to secure the customers as well as the businesses.

It added that the respective program focuses on the advancement of the network via the open bug bounty, encompassing the fundamental items to get to as well as administering the digital assets being issued over the blockchain of Cardano.

The firm also mentioned that the span of the respective bug bounty will not take account of any general functionality glitches. As the mentioning of the vulnerabilities’ kinds is to be rewarded, the foundation stated them to be taken sensitively like indicating errors that permit attacks as well as crashes along with minimizing the quality of the blockchain.

Moreover, the company also appreciates the hackers to spot the areas of potentially exploitable vulnerabilities allowing the cybercriminals to carry out their purposes.